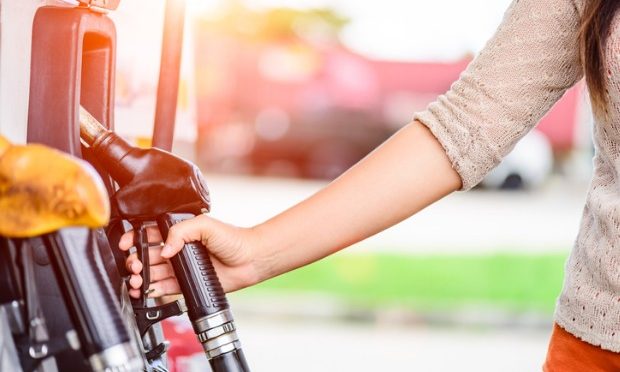 Retreating oil prices have painted a rosier picture for South African fuel users than has been the case for much of 2019. This is according to the Automobile Association (AA) which was commenting on unaudited mid-month fuel price data released by the Central Energy Fund.

At this stage of the month, the AA is predicting a decrease of 91 cents/litre to the petrol to the petrol price, 70 cents to the diesel price, and 62 cents to illuminating paraffin.

“The story of the month is definitely oil,” says the AA.

“Crude laboured above $70 a barrel for large portions of April and May, as the tug-of-war continued between the OPEC countries, which favour ongoing output restrictions, and the USA, where production is steaming ahead.”

The Association says that there had been a remarkable drop in the price of oil since the end of May, with the commodity currently trading around $61 dollars a barrel.

“South Africans are not getting full value though, thanks to Rand jitters in the wake of the ANC top leadership trading jibes over the future of the Reserve Bank,” the AA comments.

“After a period of sustained price stability, the Rand weakened substantially against the US dollar, taking some of the shine off oil’s retreat.”

The AA says the expected price drops are nonetheless substantial, with petrol showing a 91 cent-a-litre drop at month end, with reductions of 70 cents and 62 cents respectively for diesel and illuminating paraffin.

“If stability returns to the Rand and oil settles at its lower level, there might yet be more good news in the pipeline. A lot will rely on politicians exercising restraint in their public statements. We urge government to decide on its economic policy clearly and unambiguously in private, before articulating it in public where investors are watching,” it concludes.