As the Easter weekend approaches, those who will be on the road need to be prepared for the increased traffic over the next few days. Each year, the causes of crashes remain similar, even as the numbers change, and drivers can learn from this.

As we enter the Easter period drivers should raise their awareness of these common causes of crashes from previous years and be prepared to handle it should they encounter a similar scenario.

The CEO of MasterDrive, Eugene Herbert, says, “I would like to encourage each driver who will be on the roads, either travelling to holiday destinations or moving between family and friends, to use the power of hindsight and learn from previous busy periods. Each year, causes of crashes are similar and indicate what drivers should do to reduce their risk when driving this holiday period.”

Herbert assesses some of these scenarios: 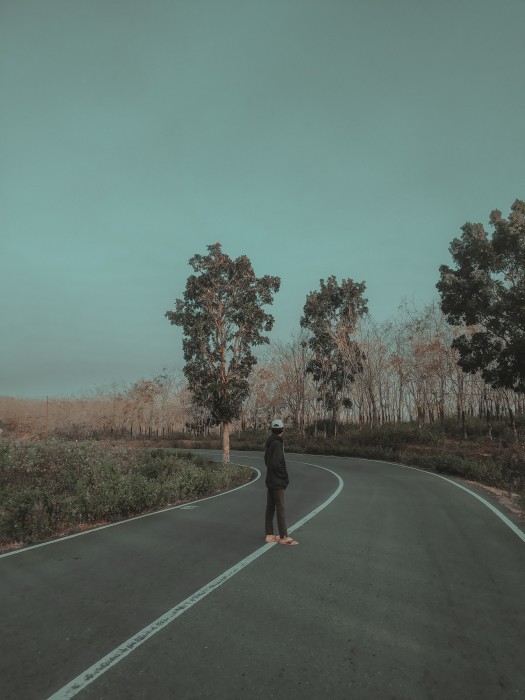 every year pedestrians are one of the largest groups affected by crashes. When travelling between towns, en route to holiday destinations, watch the sides of roads for people and react as soon as you see a pedestrian. Do not wait for them to first step into the road before you react. Be aware of road signs that indicate areas with high risk of pedestrians crossing the road. Where possible avoid driving at night or dusk and dawn when it is more difficult to spot pedestrians. Additionally, pedestrians who consume alcohol are unlikely to make safe road decisions and drivers should slow down and give every pedestrian an adequate berth, irrespective of whether they look intoxicated or not. 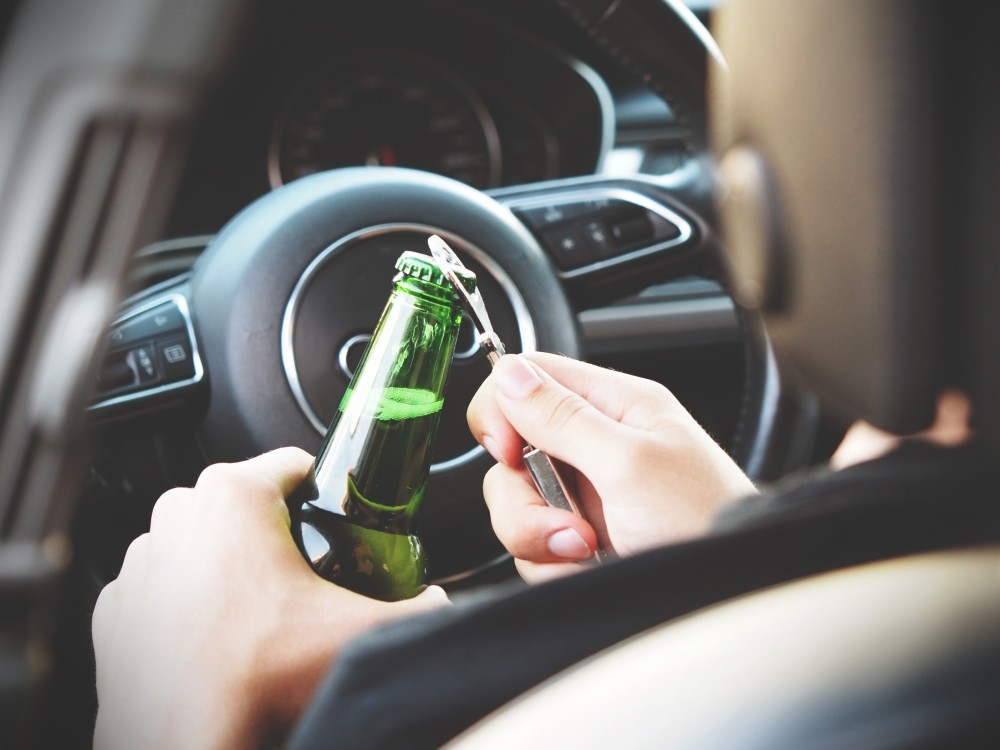 it goes without saying that you should not get behind the wheel and drive but you can still encounter other drivers who do. Be aware of the signs that indicate a driver has consumed alcohol, such as weaving between lanes, driving too fast or too slowly or delayed responses. As soon as you suspect a driver is intoxicated, increase the distance between yourselves and move away from the driver as quickly and safely as possible. If you can safely contact the authorities, do this as soon as possible to prevent any further tragedy. 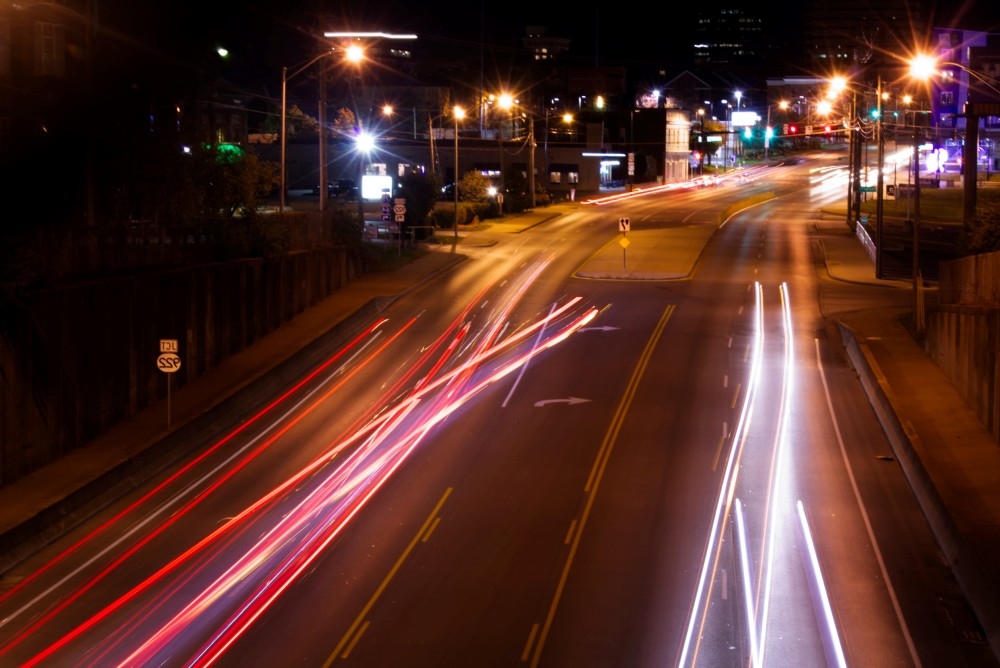 speeding, overtaking on blind rises, disobeying road rules and drivers who pressurise others often cause crashes. Follow the same strategy that you would with a drunk driver and increase the space between yourselves and move away from them as quickly as possible. For example, if a driver speeds up behind you, rather safely move out of the way than refuse to let them pass. It is also important to be on the look out for drivers passing on blind rises or taking other risks in oncoming traffic. Do your best to catch their attention, failing which, move off the road rather than remain where you are or move into the lanes of oncoming traffic. Again, if you can safely alert authorities, do so.

If drivers are aware of potentially risky situations and know how to react, road fatality statistics could be considerably reduced. “Everyone planning on driving this week should ensure they are a defensive driver who is prepared for whatever the road, or other drivers, throw at them,” says Herbert.