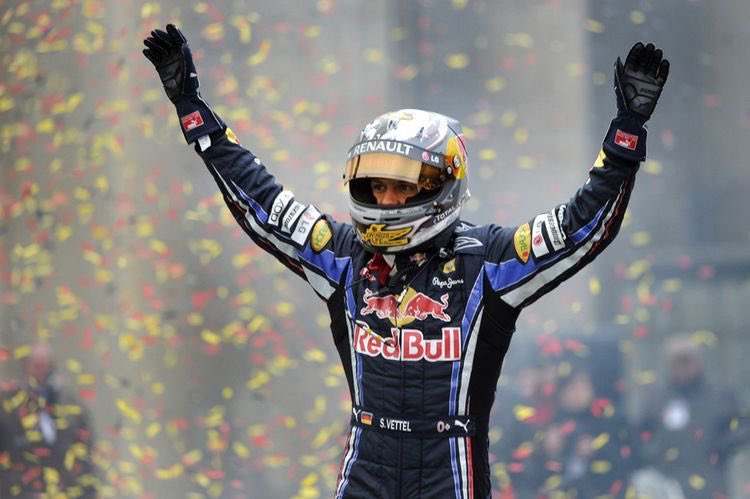 Formula 1 driver Sebastian Vettel is putting some of the incredible supercars he owns up for sale.

Vettel recently made the move to Aston Martin F1 team and appears to be making more space in his garage in Switzerland.

According to Top Gear, the four-time F1 World Champ is selling the cars through UK-based dealer Tom Hartley Jnr. The eight cars on offer are from BMW, Mercedes and Ferrari.

A few of the special Ferrari road cars that Sebastian Vettel has put up for sale! There are some incredibly special details on these vehicles, it’s always interesting to see how a Formula 1 driver options their personal cars. pic.twitter.com/o6o6MYhVJ6