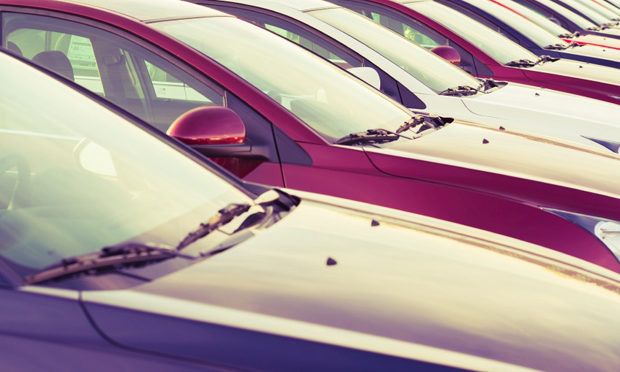 While South Africa’s new car sales continue to drop with only 42 907 new vehicles sold this past month, 2016 is still the year for used car sales.

Even with various factors like interest rate hikes, weakness in the Rand and general budget restraints affecting consumer buying behaviour, second-hand car sales are booming and will probably continue to be the car of choice over the next few months.

“Consumers are looking to cut costs more than ever, with the growing diversity and range of vehicles being listed on online classifieds, such platforms are seeing exceptional demand. One of the key driving factors for the rapid growth of second-hand vehicles sales on online classifieds is the fact that buyers don’t have to pay heavy dealership commissions. They trade directly with one another therefore avoid such extra costs,” commented Karla Levick from the online classifieds OLX.

She further commented that not only are light vehicles and cars trading heavily on online classifieds, a lot more trucks and other commercial vehicles are being listed, indicating a shift in businesses and car purchases from new to second-hand.

According to recent data released by OLX, the most popular car brand leading the pack on online classifieds is Volkswagen, with Toyota close behind in second place. The VW Golf tops the list followed by the Polo, Corolla and then the BMW 3 Series.

OLX commented that the demand for Corollas in the Uber market could also be a contributing factor for its popularity, but that such Toyotas have been popular long before Uber was launched in South Africa.