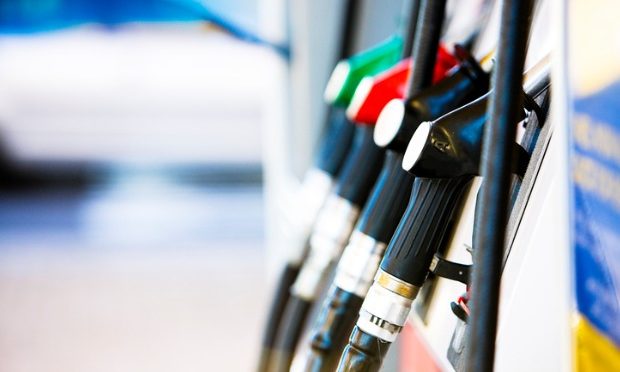 Slight decreases in the fuel price are being predicted on mixed news from the currency markets and international oil trade. This is according to the Automobile Association (AA), commenting on unaudited mid-month fuel price data released by the Central Energy Fund (CEF).

“The Rand gained ground against the US dollar since the beginning of December, notwithstanding political turbulence in the run-up to the ANC’s electoral conference,” the AA says.

“However, some of the gains were offset by a spike in international petroleum prices in the first two weeks of December.”

The current data shows petrol set for a month-end decrease of around ten cents a litre, with diesel and illuminating paraffin lower by around six cents cents.

“The political landscape after the ANC electoral conference, as well as international economic sentiment on the oil market, will probably be the key indicators for the fuel price at month end,” the AA says.

“At the moment, our expectation is that the status quo will be maintained, with only slight changes at the pumps for January,” the Association concludes.