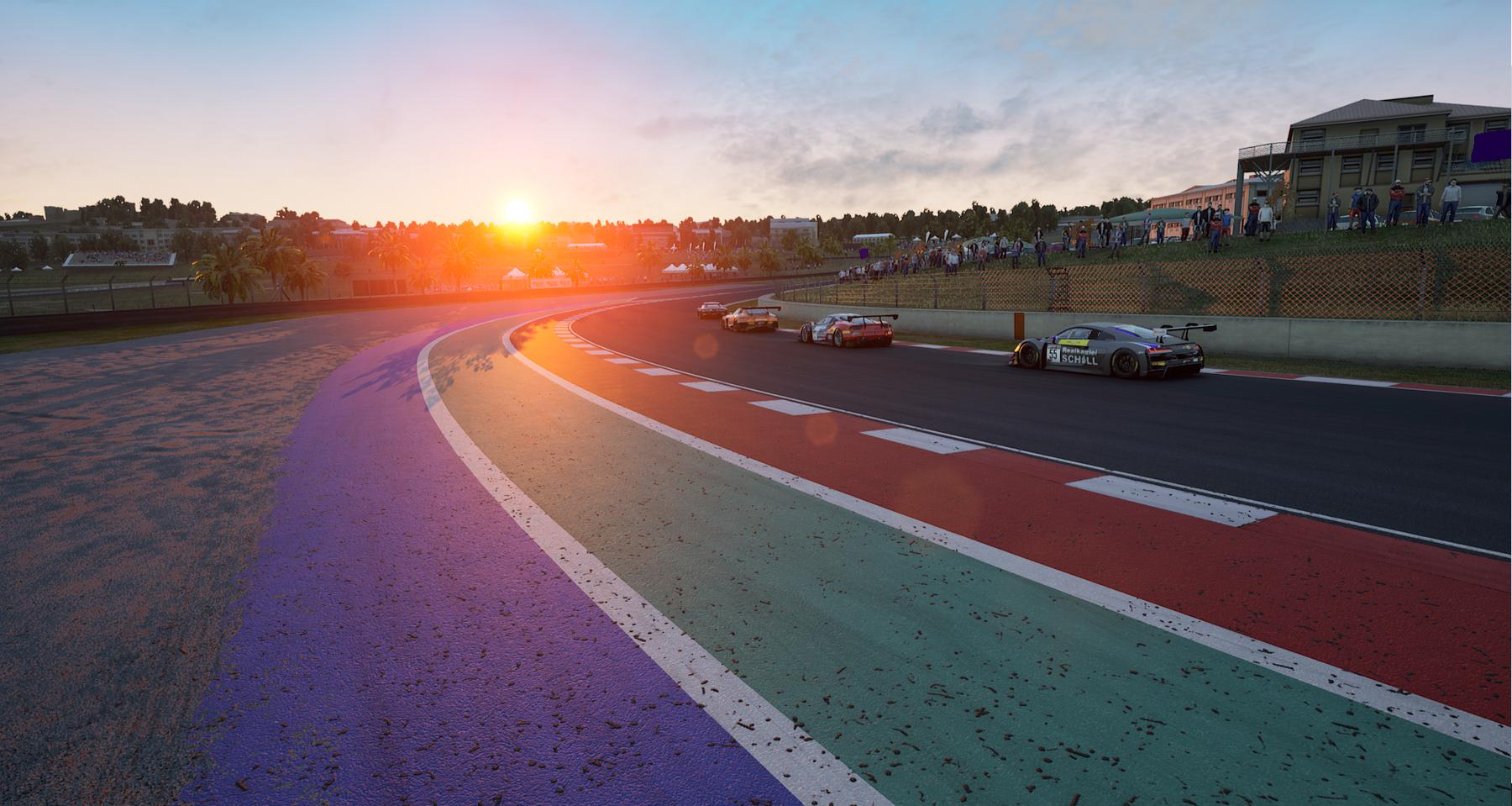 The Solidarity e-race has been set in stone to support the relief efforts provided by the Solidarity Fund to small and medium-sized business enterprises.

The Super Pole will be taking place on Sunday, May 2 with all teams setting lap times to get their cars set up and ready following week ends test of skill, concentration and endurance.

According to Quickpic, the races that took place during the heavy lockdown in 2020 were all successful. 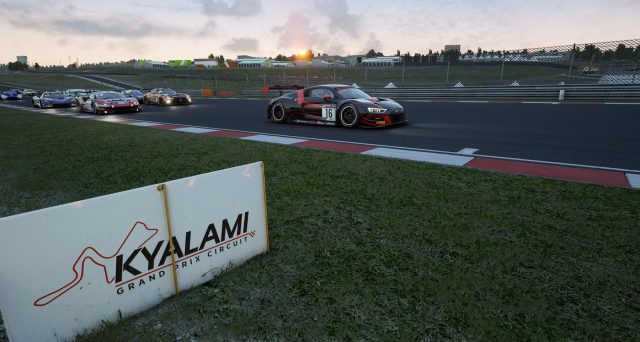 Pure Storage is one of the sponsors and plans have been set in motion to partner up with the SER team and one of these successful leagues in RaceFace.Pro to bring South African Sim racers their first 24 Hour e-race.

The passion for speed and for our beautiful country South Africa brings global excitement, not only to the Sim races who have entered, but to thousands of fans who have been following and watching the events Live Streamed via Facebook and Youtube.

“Having been on the mic from day one and seeing the success and enjoyment the racers and fans have had so far, not to mention myself and fellow commentators, some of which have been found during our previous events and are on the brink of stardom in the world of motorsport in general. I am super excited to see how this 24-hour race goes, having raced in a few myself and been involved in a few more as a commentator and MC and therefore having experienced first-hand the complexities and skills required to get through a full 24 hours of racing. I am also looking forward to working with some of the world’s best Sim racing commentary teams who will be online with the RaceFace.Pro team to bring you up close and in-depth insight into the world of Sim Racing,” said Greg Moloney, Commentator, Voice of Choice.

The lights will go out on May 8 at 12pm and the flag drops on Sunday, May 9 same time, with an online prize-giving ceremony to take place after the race ends. 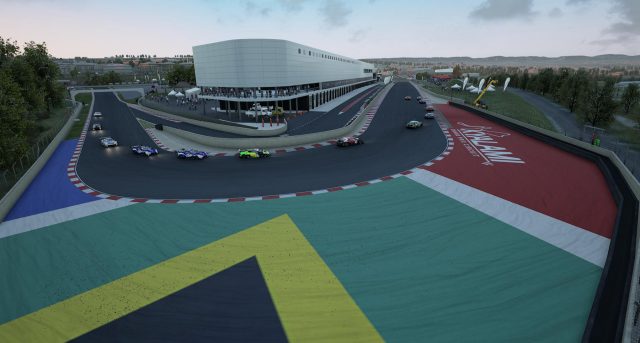 The Solidarity e-race team partnered with Bertus Hugo and his RaceFace.Pro team for this event and are excited about the concept and fact that the relationships they worked so hard for and built are all paying off.

Fans and Spectators can catch the live action on Youtube and Facebook with the commentary from Greg Moloney, The Voice of Choice and RaceFace.Pro International commentary team as well as guest appearances from some celebrities and SER’s 11-year-old, Clark King.