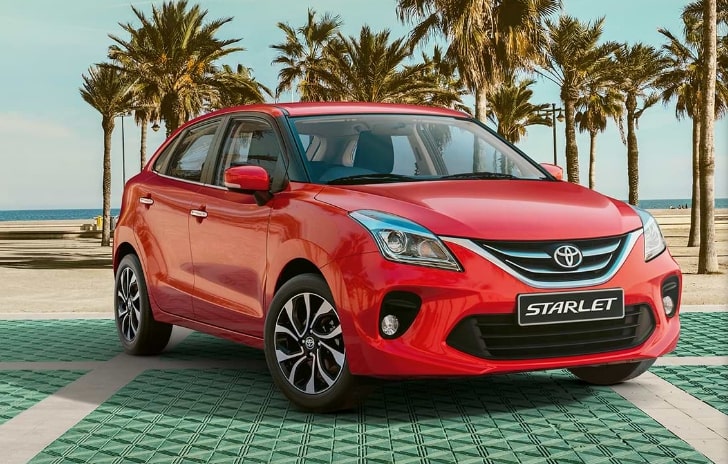 The Toyota Starlet has been selling rapidly since its launch in South Africa in mid-September 2020 and has become one of many best-selling passenger cars in the country.

According to CarMag, Suzuki Auto’s boss says the firm is “not frustrated” by the local sales success of the Toyota South Africa Motors’ Baleno-based Starlet hatchback.

The Starlet is a rebadged Baleno built by Maruti Suzuki in India and since its debut has been a replacement to the Toyota Etios hatchback.

Meanwhile, the Baleno only managed 51 units in October 2020, causing the number to fall slightly to 44 in November and rise to 69 in December. 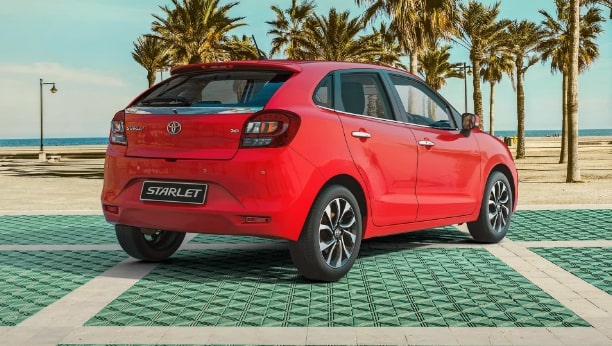 When asked by CARmag.co.za whether this scenario was frustrating for Suzuki Auto SA, brand marketing manager Brendon Carpenter said he saw it as “exciting” instead.

“Frustrating? I wouldn’t use that word. It’s been rather exciting. We’re not sure of any other brands out there that are doing it to the same level in South Africa, where a competitor is bringing in exactly the same car,” he said.

“It’s not frustrating at all. I think it’s really great. It’s a David and Goliath story and we’re happy to be selling more Suzukis to the public,” Carpenter quipped. “If a longer-established brand in South Africa brings in the same product, it really talks to the quality and [confidence] they have in the product itself.

“Definitely not frustrating but very exciting times in the auto industry to see how much brand value adds to vehicles in terms of sales. And also how we can create or shape the identity of the Suzuki brand in South Africa, showing that we have it in the product we sell to be one of the top-selling models in South Africa,” Carpenter said.