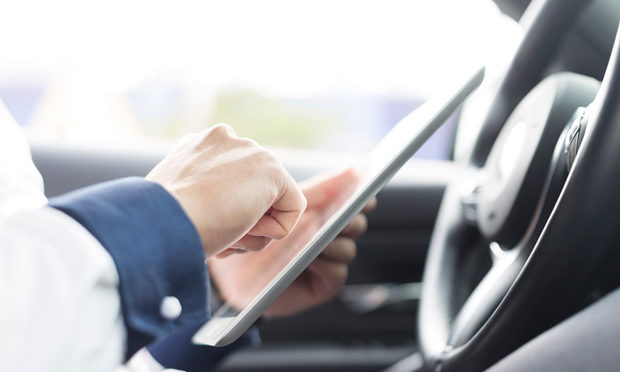 According to reports a witness has said that the Tesla driver who was killed while inside his self-driving car was watching a Harry Potter movie at the time of the incident.

The incident took place on 7 May (2016) when Joshua Brown (a technology entrepreneur) collided with a truck while on autopilot in his Tesla.

The specifics of the incident are still being investigated, however it’s believed that a tractor-trailer rig was turning left in front of the Tesla at an intersection on a divided highway at the time. Tesla manufacturers claim that due to the colour of the tractor’s trailer, (which was white), and the bright sunlight the trailer was invisible to both the driver and the autopilot system.

A witness has reported that the Tesla landed up in his yard after the crash and that a police officer had told him a Harry Potter movie was playing inside Brown’s car.

Discussions about the safety of self-driving cars have been rife since Tesla cars were introduced to the USA, and the death of Joshua Brown is expected to have major implications on the progress of such vehicles.

Of course the big question on everyone’s mind is: how much safer are autonomous vehicles compared to the average driver?