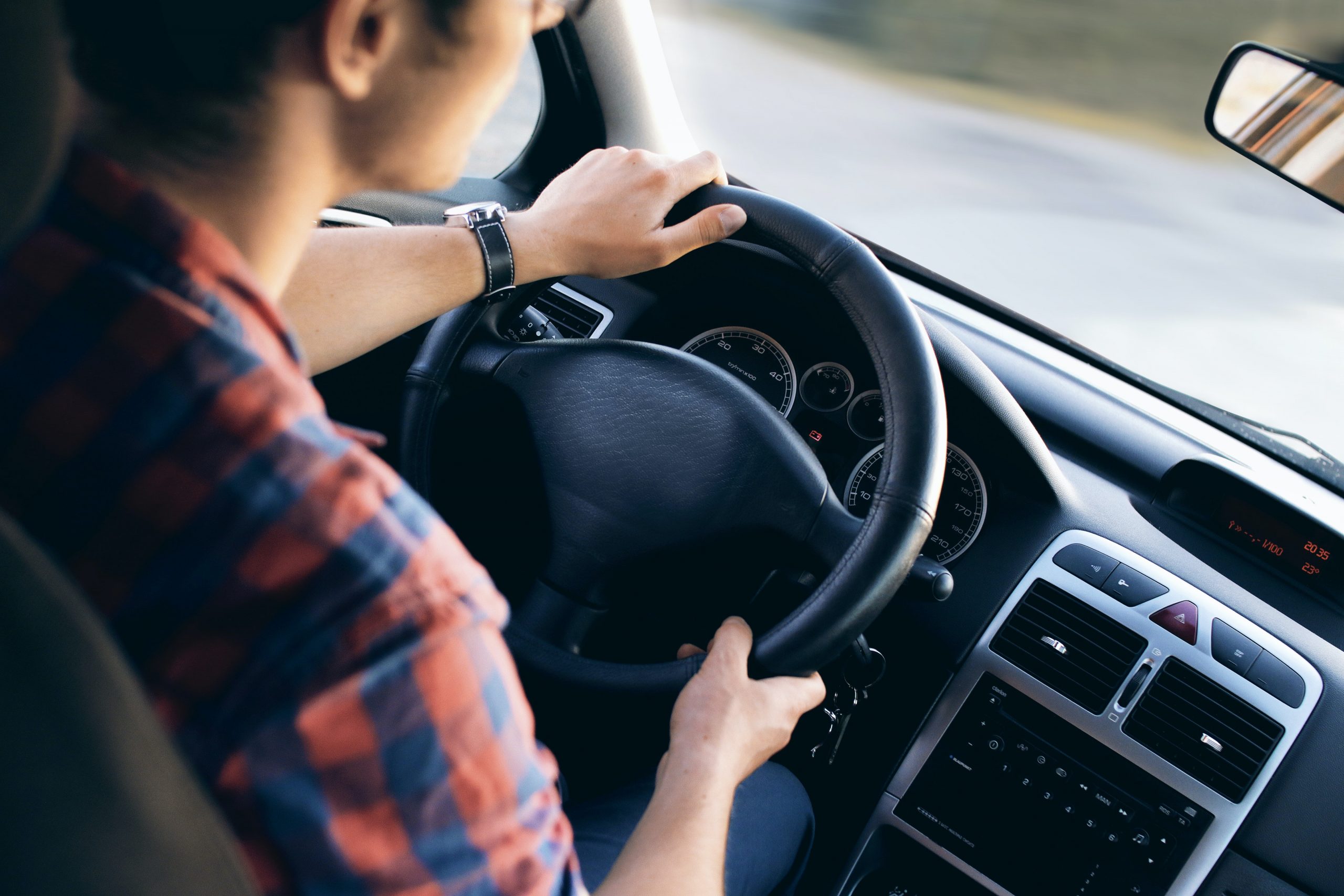 For many of us, our cars are extra storage space for all the things we may need in the near future. Sunglasses? Check. An extra change of clothes? Double-check.

This habit of leaving items in cars is helpful but can turn disastrous if the car isn’t yours. In the rush of travel, it is quite common for people to leave items behind in cars they rented for trips.

CarRentals.com has scoured their lost and found databases and surveyed 2000 American drivers to find out which items are most frequently left behind.

At 32%, the most common item drivers leave behind is a cellphone which is pretty surprising considering most people are glued to their mobile devices. In second place at 25% is paperwork containing personal information. Keys are the third most left-behind item, at 21%.

With these three items being quite crucial to modern daily life, it’s quite surprising that people are forgetting them.

Beyond the standard items, there are also quite a few strange things people have left behind in rental vehicles. A strobe light, musical instruments, wedding rings, and even a pet mouse have been forgotten, according to lost and found data from rental car companies at two of the US’s busiest airports: Hartsfield-Jackson Atlanta International Airport in Atlanta and Los Angeles International Airport.