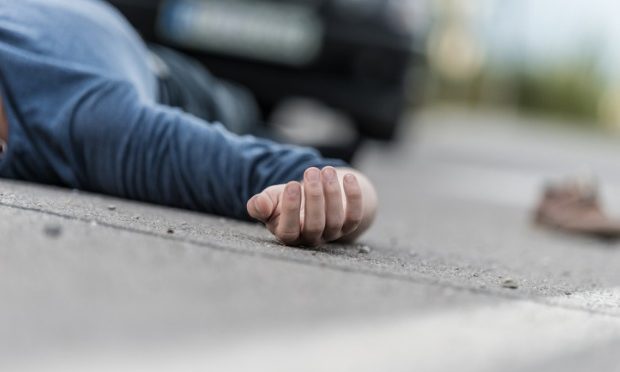 According to Arrive Alive, a preliminary report from the Western Cape Provincial Traffic Services indicates that three people have died on the Western Cape’s roads over the weekend.

Traffic officers also arrested seven people: three for being in possession of false documentation, one for excessive speed, two pedestrians for being under the influence of alcohol and one for reckless and negligent driving.

“Breath testing was performed on 2 279 drivers at 26 alcohol blitz roadblocks across the province. The highest breath alcohol reading was recorded in the Laingsburg service area. At 1,28 mg of alcohol/ 1 000 ml of breath, this is over five times the legal limit of 0,24 mg/ 1 000 ml.

A total of 1314 speeding offences were recorded and 332 fines in the total amount of R556 550 were issued for a variety of reasons, ranging from driver to vehicle fitness violations.

Arrive Alive warns motorists that driving under the influence puts not only their own lives at risk, but also their passengers and other road users.

“If you’re drinking, don’t drive or walk. Help us create booze-free roads. If you have friends or family who still drive under the influence, speak to them before they get into trouble with the law.
Join Safely Home on Twitter @WCGovSafelyHome under the hashtag #BoozeFreeRoads”