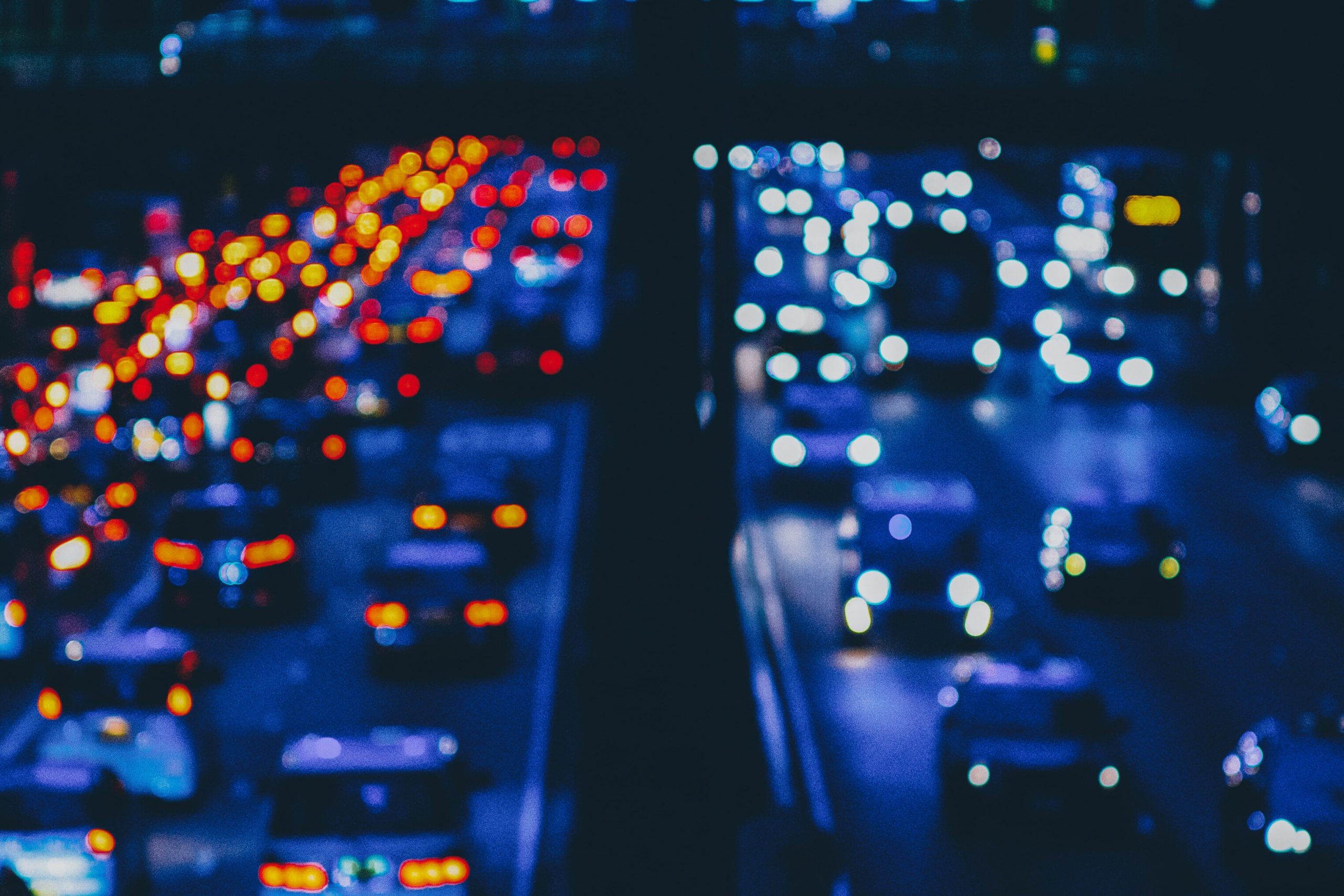 Loadshedding has once again made its appearance in South Africa and for drivers, this means more time spent in traffic, more frustration and the potential to be affected by the ill-thought-out actions of other drivers.

One place where this often occurs is at the traffic lights. Every driver should know that an intersection that is managed by traffic lights automatically becomes a four-way stop when there is loadshedding. 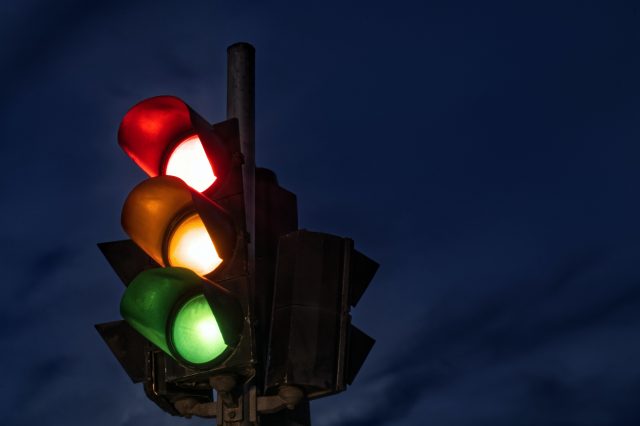 The CEO of MasterDrive, Eugene Herbert, says: “Many drivers, however, do not follow this rule, consequently, creating chaos at the intersections. As you navigate intersections during loadshedding keep these tips in mind to help you safely make your way through.”

Here are a few tips on what to do at an intersection where the lights are out: 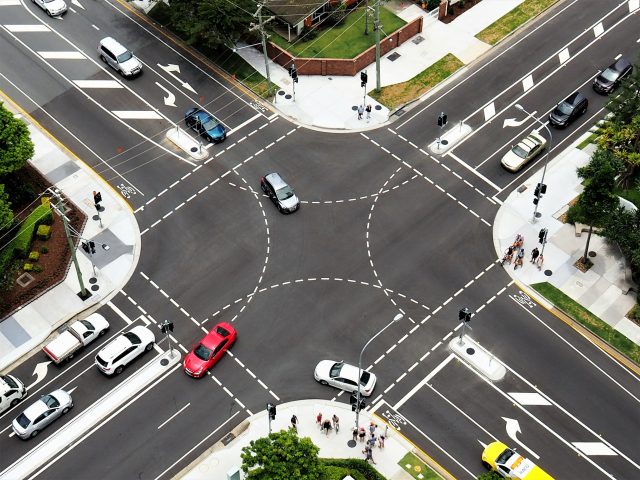 Loadshedding creates challenges for drivers that many would rather go without.

“Irrespective of how much we dislike the traffic created by load shedding, the unfortunate truth is that for the remainder of the week and on many occasions after that, load shedding will upset your drive and preparation is key to emerge from it as safely as possible,” concludes Herbert.