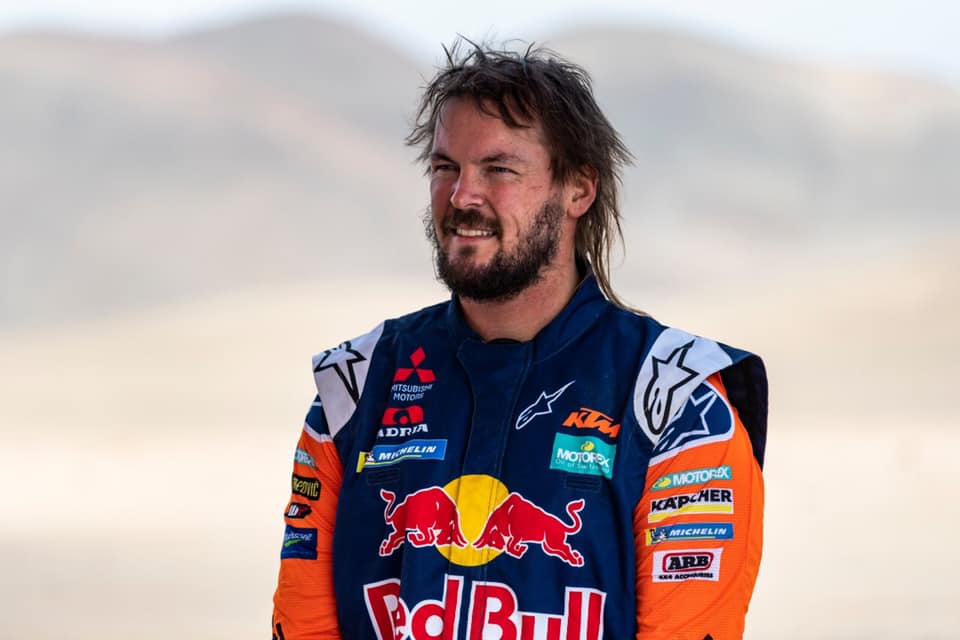 Toby Price (31), famed Australian motorcycle rider, was airlifted to hospital via helicopter after crashing out on the Dakar Rally in Saudi Arabia on Tuesday.

Price has won the Dakar Rally twice and had been second overall going into the 465km ninth stage and was predicted to make it to the lead when he crashed after 155km. The race took place in Neom, in the northwest of Saudi Arabia.

Price’s left arm and shoulder were injured, and he was transported to a hospital in Tabuk for X-rays.

Defending champion Ricky Brabec, who hails from the US and Brit Sam Underland stopped to help Price and were handed back lost time under rally regulations.

Luciano Benevides, who is from Argentina, also crashed at the same stage and was also flown to the same hospital.