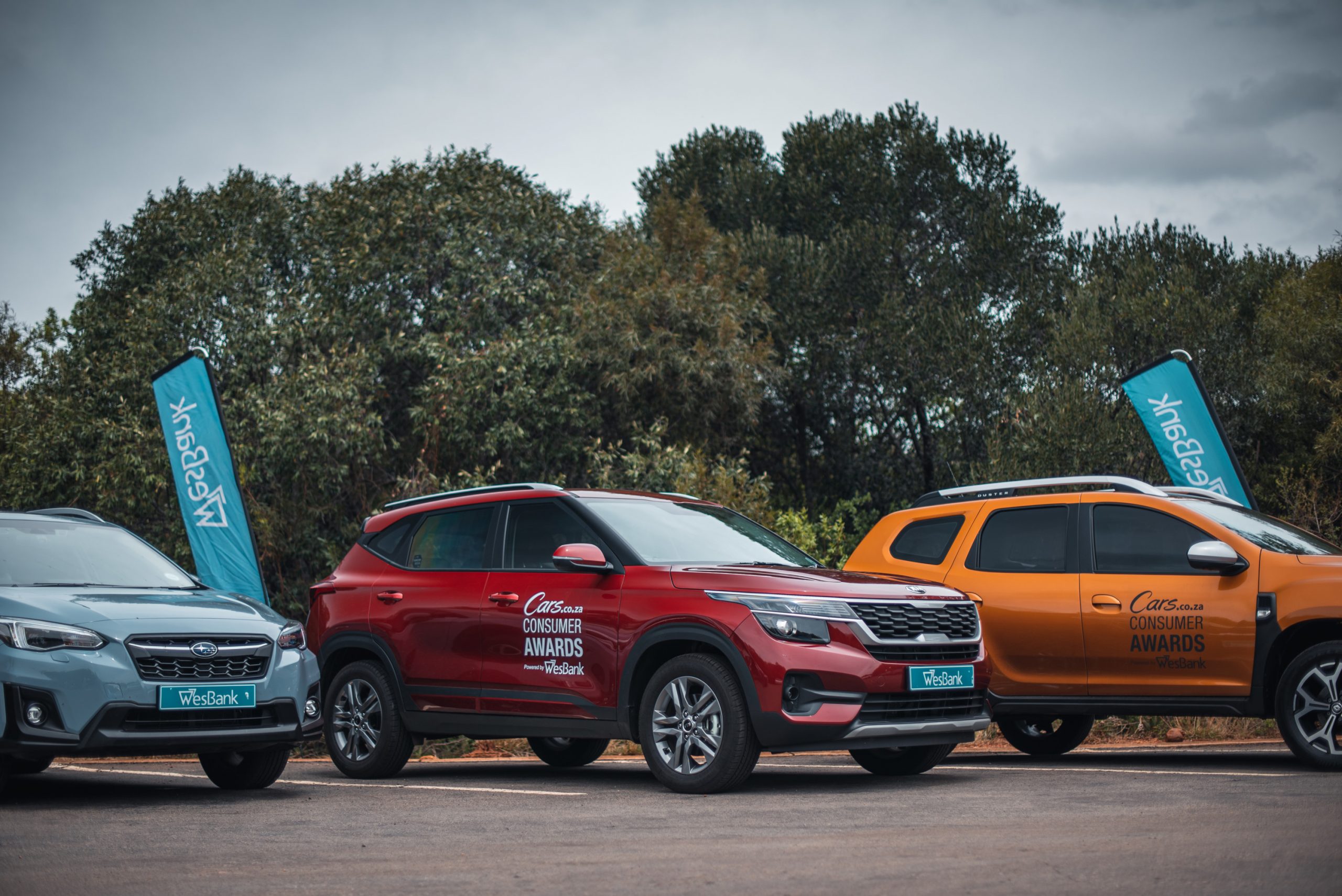 The thirteen winners of the 2020/21 Cars.co.za consumer awards have been announced. The awards ceremony was broadcast live on DStv on Monday, February 15.

Due to the Covid-19 pandemic, the #CarsAwards 2021 planned event could not be hosted live without putting everyone at risk.

#CarAwards was created to be one of SA’s conclusive automotive rewards programme with a list of vehicles recognised to help car buyers make the most informed purchasing decisions, according to Car.co.za

Each vehicle was evaluated by the judging panel who compared it to their rival models in a range of categories with its own requirements – 50% of the final score focused on after-sales for specific brands.

Here are the highlights:

Toyota won the #CarAwards Brand of the Year title for the third time and became the top winner of the programme’s trophy in large numbers, previously it was tied with Suzuki with two big titles.

Toyota won five of the thirteen categories of the 2020/21 programmes, followed by Volkswagen which won three.

Suzuki’s Swift model won the Entry Level Car category for a third time, while the Polo 1.0 TSI Comfrotline also won for the third year in a row.

Land Rover/Range Rover won the Premium SUV category with its new Defender and finished third in the Brand of the Year category.

Here are the category winners:

How to watch the show

The Cars.co.za Consumer Awards – powered by WesBank television programme takes viewers, on journeys with car owners that show a short series of how their cars contributed to their everyday lifestyle as well as how much value it added.

Further repeats will be held on the Motorsport HD channel 215, times are yet to be confirmed.