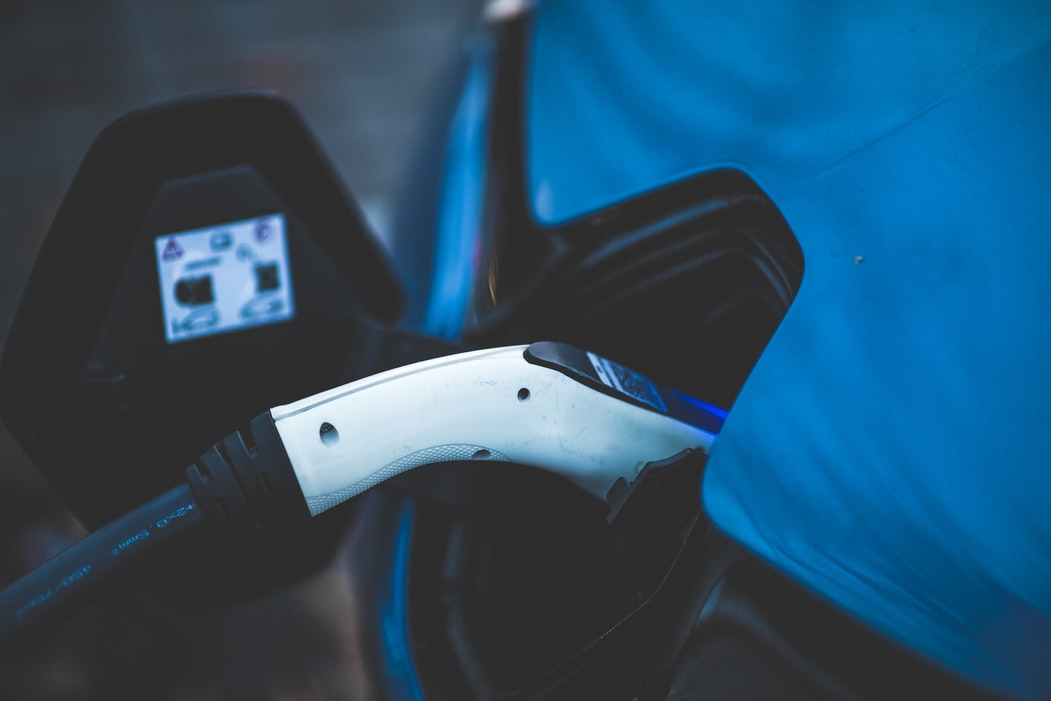 Toyota is cooking up an electric vehicle (EV), joining in on the fun alongside its competitors. The EV will first launch in the European Union, with a US model following suit.

The manufacturer is keeping the details of the car under wraps but will unveil the vehicle in the next few months, according to Car and Driver.

Toyota has been slow to the EV party. The manufacturer did, however, make a dent in the industry with their hybrid car, the Prius. Now it’s time to step up.

The manufacturer announced on December 7 that an electric SUV has been developed for Europe. The car will be modeled on the Toyota e-TNGA modular EV platform.

In this same time frame, Toyoshima said that the car manufacturer will reveal 60 new EVs, which include hydrogen fuel-cell vehicles, hybrid vehicles, plug-in hybrids and EVs.