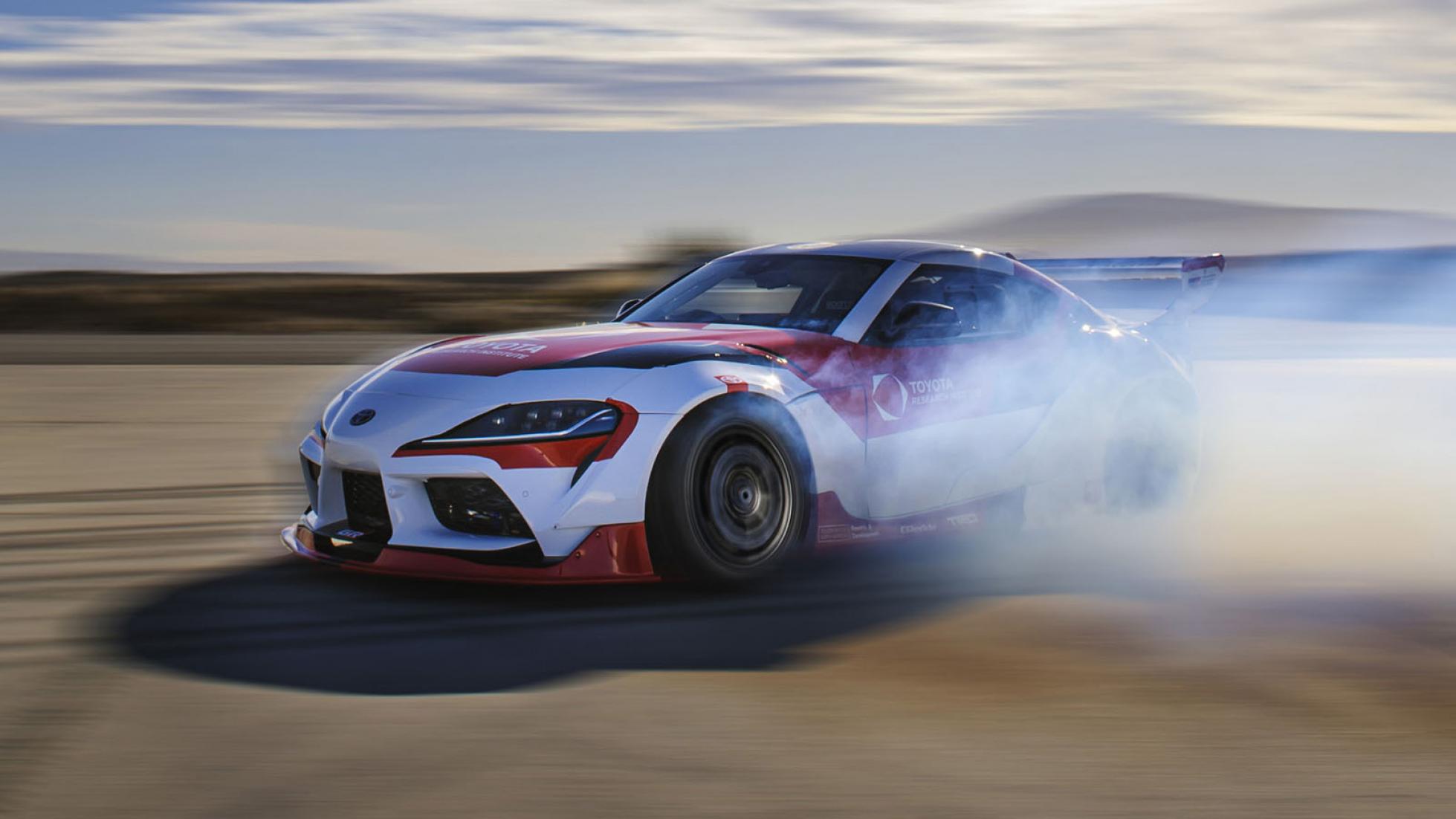 Toyota has taken autonomous driving to the next level with its latest creation, a modified Toyota Supra that can literally drift itself. The prototype vehicle was built by a team of engineers from Stanford University’s ‘Dynamic Design Lab’ and the Toyota Research Institute (TRI).

Aside from being an amazing piece of engineering, the autonomous drift car has a deeper purpose, which is to, “develop sophisticated control algorithms that amplify human driving abilities and keep people safe,” according to TRI.

Toyota’s goal with the concept vehicle is to reduce the number of car crash fatalities worldwide, and having a vehicle that can catch an unwanted slide with little to no human intervention will go a long way in achieving that goal.

The project is based on a study conducted by Stanford University called “Opening New Dimensions: Vehicle Motion Planning and Control using Brakes while Drifting”, in which Stanford researchers demonstrated advanced drifting on MARTY, an electrified, automated DeLorean.

Stanford’s study produced a proof-of-concept architecture that was capable of autonomously controlling a rear-wheel-drive vehicle in a drift using brakes, steering and propulsion. TRI is now applying this architecture to vehicle platforms, including the GR Supra.

“Through this research, we have the opportunity to move these ideas much closer to saving lives on the road,” said Professor Chris Gerdes of Stanford University’s Dynamic Design Laboratory.

The ultimate goal of the project is to design a new level of active safety technology and share it broadly so that Toyota and other auto manufacturers can deploy it on the road.

Take a look at Toyota’s autonomous drift car below: