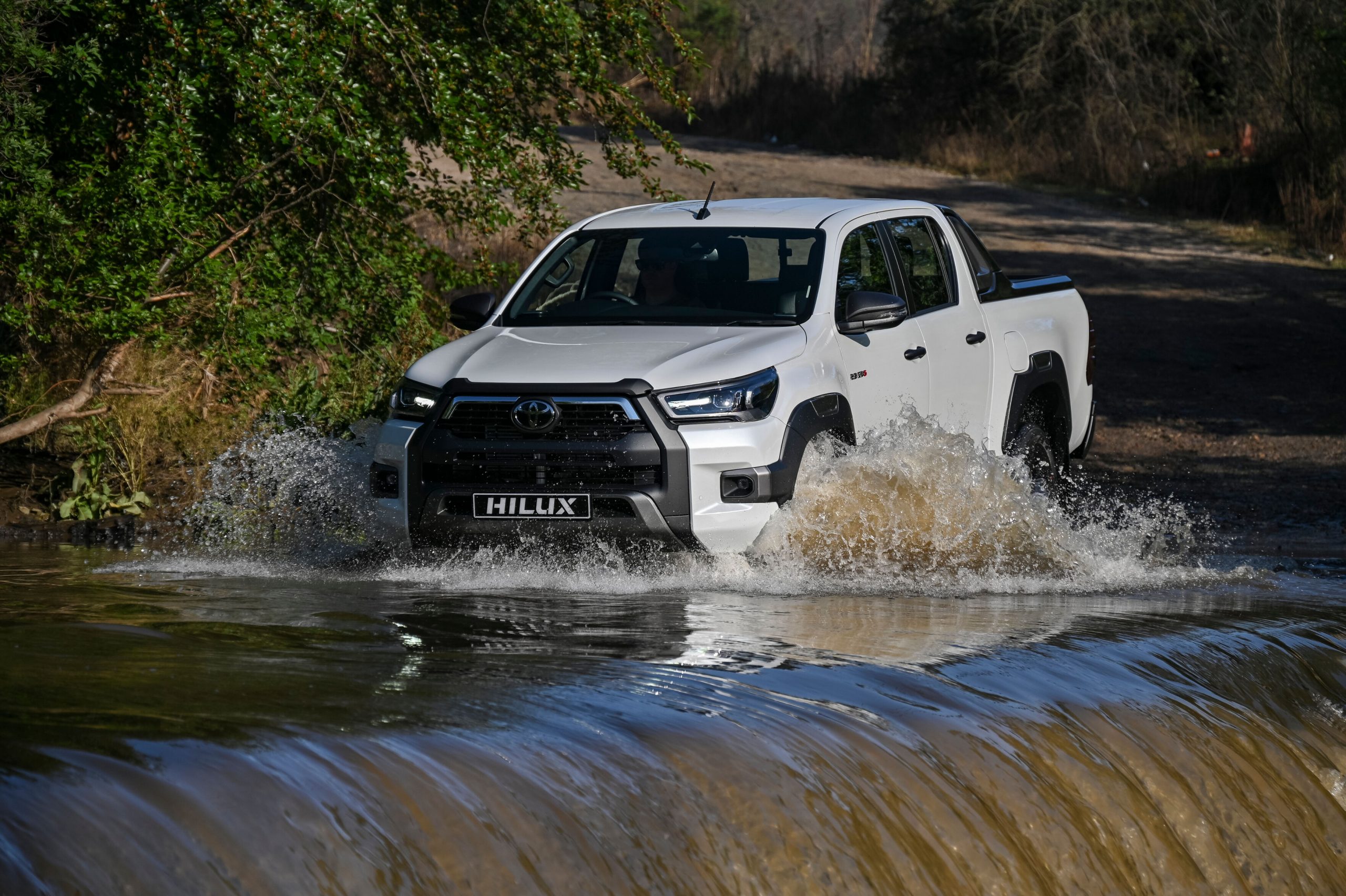 For the second year in a row, Toyota reigns supreme as the most searched car brand according to Compare the Market’s annual analysis of Google Trends data.

The data reveals that the Japanese car manufacturer topped searches in 47 of the 154 countries analysed, representing around 31% of all searches. But it’s not all about winning glory – searches have decreased from almost 35% in 2020, and other brands are starting to gain some ground.

In the four years since Compare the Market began publishing the report, Toyota, BMW and Mercedes have remained a consistent trio on the podium, with Toyota on top in 2018, 2020 and 2021. 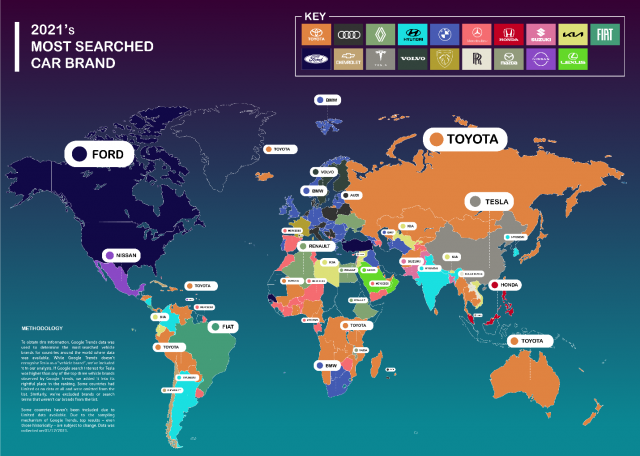 The anomaly was 2019, where BMW secured the win in a whopping 118 countries, leaving its competitors in the dust. The impressive lead contributed to BMW holding the title of most searched across all four years, on average.

Despite Mercedes sitting in third place each year, in 2021 the brand closed the gap by almost 70%, sitting only 6 countries short of 2nd place in comparison to last year where it was 19 behind.

Audi also saw considerable improvement in its ranking. Not only did the brand more than double the number of countries where it was the top search (from 5 to 11 countries in 2021), its ranking position increased from 6th to 4th this year.

2021 was also the first year that Compare the Market incorporated Tesla into the analysis. Despite appearing in the top 3 searches for 24 countries, only 5 of them listed the brand as their top search (China, Hong Kong, Israel, Macao and Singapore).

In contrast, brands such as Ford, Nissan and Peugeot appear to be losing speed in the race. Each search term’s ranking dropped by at least three places, with Ford barely scraping into 9th place in comparison to 5th place in 2020.

There are a number of reasons which could explain why Toyota remained in the top spot for the second consecutive year. In November 2021, Toyota Gazoo Racing announced that it would start reproducing spare parts for its Corolla Levin and Sprinter Trueno makes.

These parts had previously been discontinued, but with the reintroduction of them, car lovers could continue driving and enjoying vehicles from the past. Toyota also launched a suite of other vehicles in 2021. This included a full line-up of electric cars that reduce CO2 emissions, the world-first Corolla SUV and a completely redesigned Land Cruiser.