The Toyota Land Cruiser 300 is set to make its debut on local shores from August 2021. The first production line of models is ready to be shipped for eager customers.

On the front, the 300 features a large radiator grille with rectangular headlights on each side. It has a U-shaped radiator opening features while the bonnet has the Land Cruiser signature down the middle. At the rear, the Land Cruiser has large tail lights complimented by light guides. According to Motorpress, the Land Cruiser serves as the flagship to the Toyota SUV range, carrying a reputation as the ‘Master of Africa’. The 300 features Toyota’s all-new TNGA-F (Toyota New Global Architecture). F indicates the first ladder-frame execution of TNGA that works in the favour of off-road enthusiasts.

Customers have a choice of a 3.5-litre V6 Twin Turbo petrol engine or a 3.3-litre V6 Turbodiesel. Both engine options focus on delivering efficiency, improved torque and refinement. 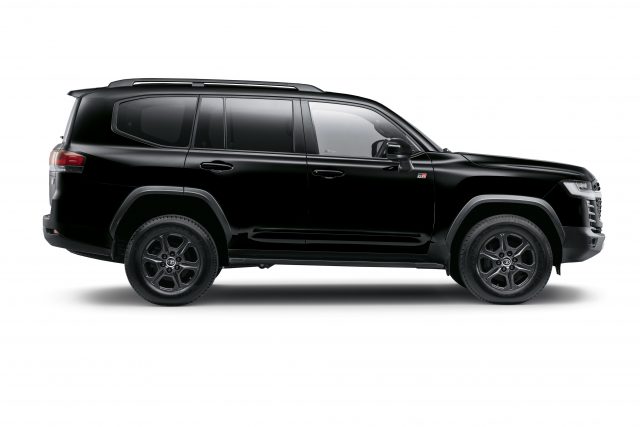 The Land Cruiser 300 offers a new grade line-up, namely GX-R, ZX and GR-S. The GX-R is the entry point to the range, while the ZX replaces the VX-R as the luxury model.

A GR Sport (known as the GR-S) derivative will be on offer serving as an off-road performance model. The GR-S features bespoke exterior styling and trim, rugged 18-inch alloy wheels with an off-road specification list.

The model will join the Gazoo Racing (GR) products and expands the GR brand. 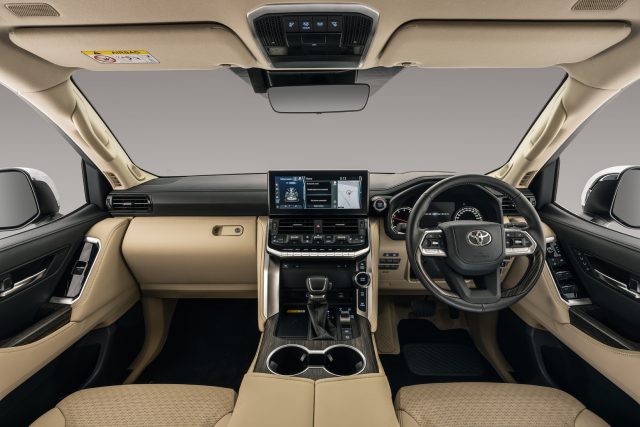 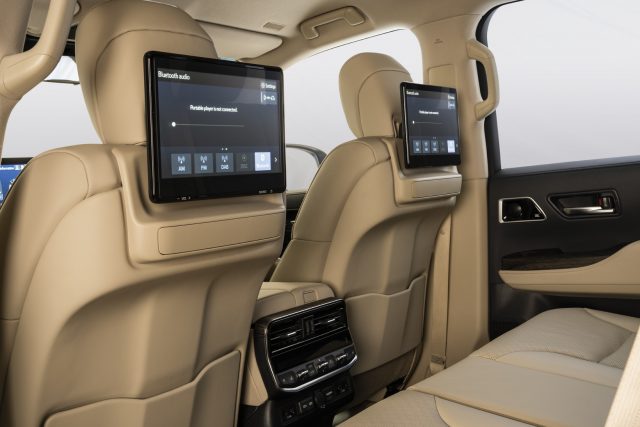 Petrol ZX models will be on sale in early August followed by the diesel and GR-S derivates to follow after.