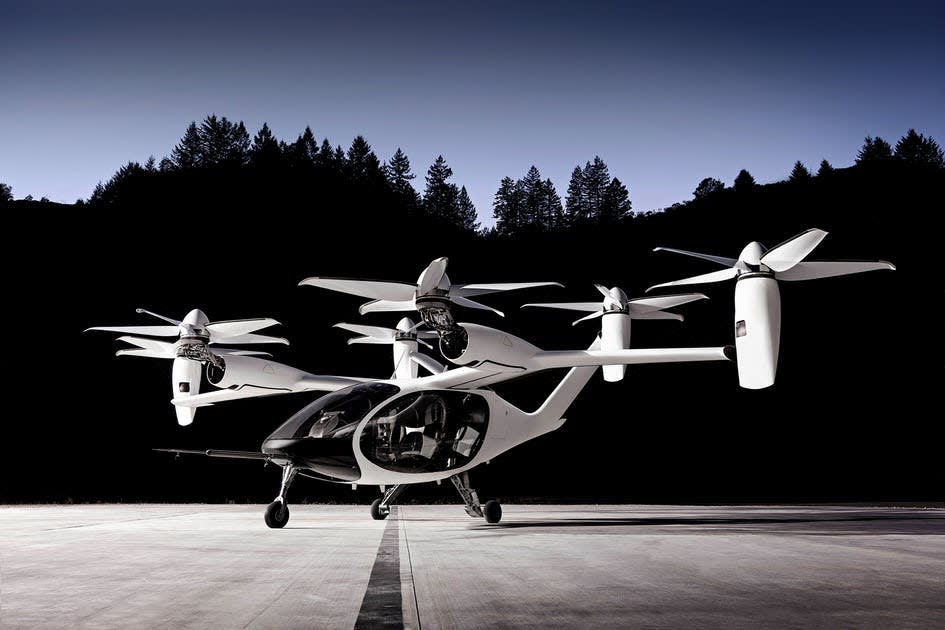 Uber has sold off its flying taxi division Elevate to Joby Aviation.

Elevate has proven to be a thorn in Uber’s side as the expensive project has not turned around a profit since its inception. Now, Uber has sold this part of its portfolio to Joby Aviation, a flying taxi start-up.

After rumours were going around about a possible deal, Joby confirmed the deal this week. Both companies explained the sale as an “expanded partnership” with Uber investing $75 million (around R1-billion) in the company. This pushes its total investment to $125 million (almost R2-billion).

“We were proud to partner with Uber Elevate last year and we’re even prouder to be welcoming them into the Joby team today, while deepening our cooperation with Uber,” said JoeBen Bevirt, founder and CEO, Joby Aviation in a statement.

The deal agrees that Joby Aviation will acquire Uber Elevate, while the two parent companies have agreed to integrate their respective services into each other’s apps, enabling seamless integration between ground and air travel for future customers.

This isn’t the only sale by Uber, they have also got rid of their autonomous-vehicle project by selling it to startup Aurora Innovation. The company is aiming to focus on its core product, the ride-sharing app which has grown in popularity worldwide.