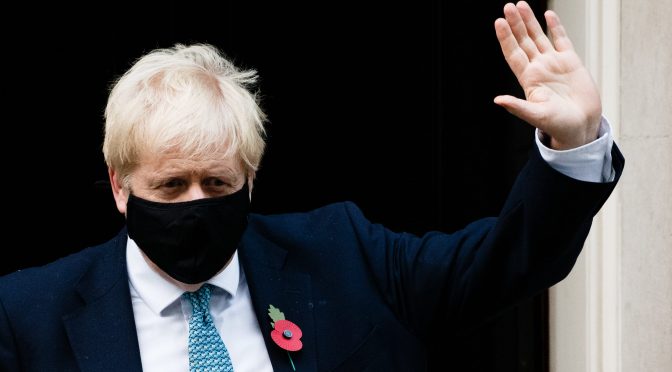 The banning on the sale of new petrol and diesel cars in the United Kingdom may be underway within the next five years. Prime Minister Boris Johnson is understood to be planning the ban currently.

UK residents are expecting Johnson to announce the measure as part of a number of new environmental policies next week. The country’s government hopes that the policy will energise the market for electric cars and help achieve its climate targets, which includes reducing greenhouse gases emissions to net zero by 2050.

Scientists and academics have urged the government to be more ambitious, and has called on it to “restore the climate” to as safe a level as possible.

Despite rising popularity, electric cars still only make up around 7% of new vehicles bought in the UK in the past month. However, the government is expected to provide approximately £500-million for charging infrastructure.