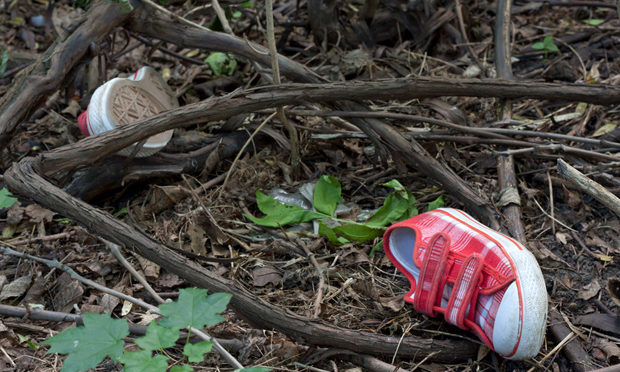 Police have been cautious about the validity of various social media messages warning the public about a child snatching syndicate.

Yet a Cape Town mother has urged parents not to ignore the messages. This after her daughter was almost snatched outside her school by a woman with long blonde hair who tried to force her into a blue car, according to IOL.

The principal of Rustof Primary School, Strand, Cape Town, and police have confirmed that particular incident. According to reports the Grade 5 pupil managed to break free and run back into the school grounds.

The child’s mother said that initially she had ignored the Whatsapp message that cautioned parents about an alleged child snatching syndicate, and decided to talk to her children about the dangers after she’d received a second message.

Police have not confirmed whether the incident is linked to the social media messages linking a blond woman to attempted child kidnappings. The messages claimed that drug addicts had been offered a sum of money to kidnap children for the syndicate.

Other reports mentioned a woman who’d been spotted taking pictures of children outside school gates and who drove a blue or green Nissan Micra.

The South African Police Service are appealing to parents and teachers not to panic and to rather take extra precautions when supervising children.