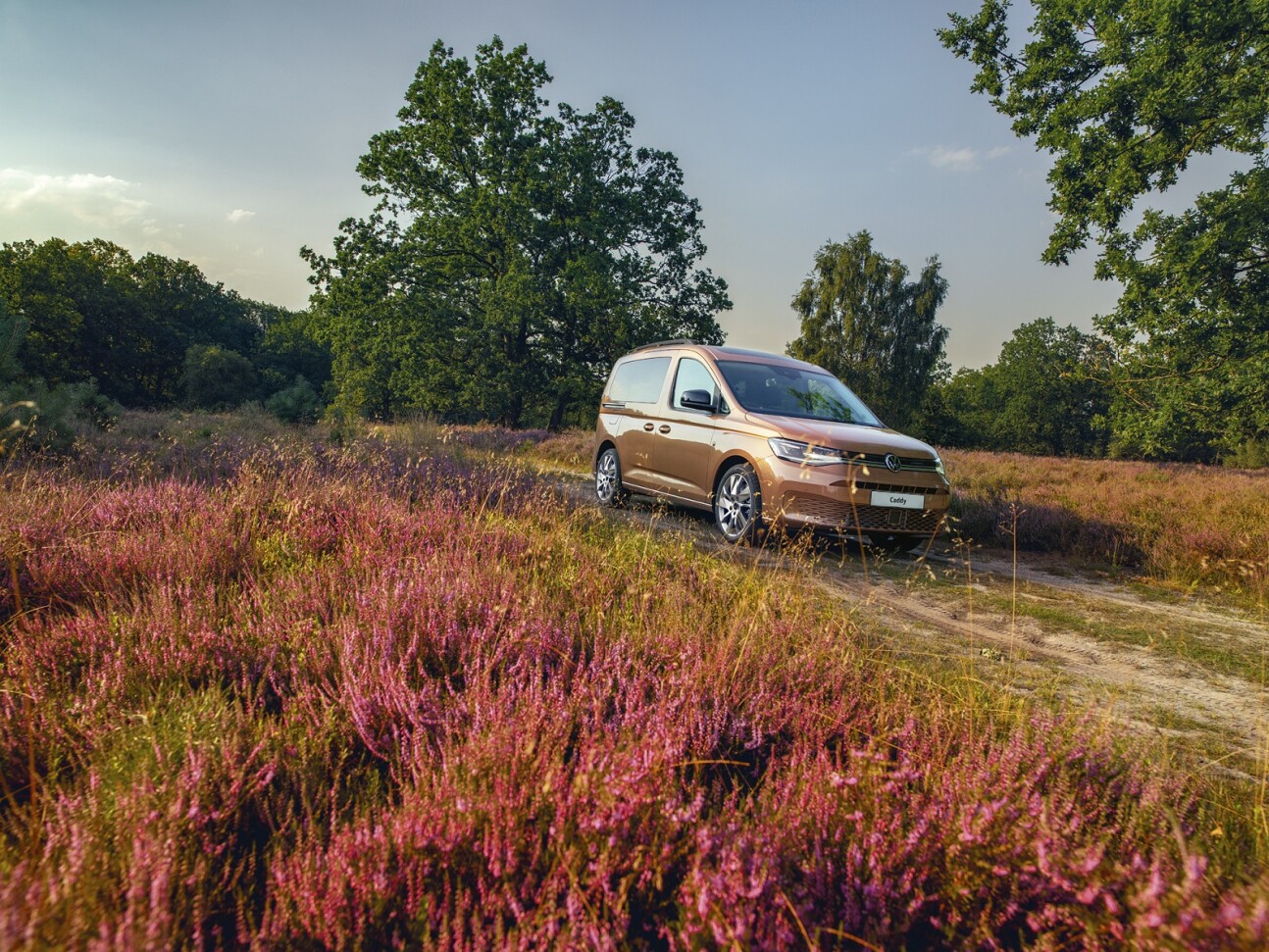 Volkswagen Commercial Vehicles will be launching the new Caddy in South Africa from November 2021. According to Motorpress, the Caddy was first launched in the local market in 1992 and has to date sold 35 617 units.

In 2020, the fourth generation Caddy sold 1 730 units achieving an impressive share of 88% in the A City Van segment. Over three million units have been built worldwide since 1979. 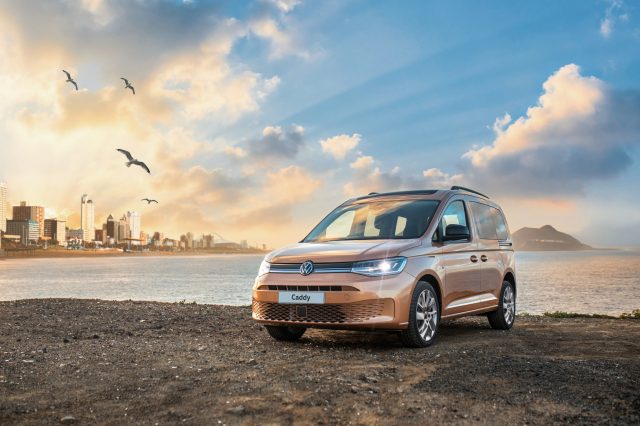 The exterior is all-new with a striking sporty design and features the same Modular Transverse Matrix (MQB) platform as the Golf 8. Other exterior features include, LED headlights and LED rear lights, painted body-coloured bumpers and black roof rails.

The Caddy has new high-tech solutions and more space. The indicator and control elements within the cabin have been redesigned: the interactive interfaces for the driver and front-seat passenger are formed by the new radio and infotainment systems of which the Composition Comfort radio is smartphone compatible (App-Connect).

The instrument cluster has the traditional rotary switch for lights and also features a roof vent for better climate control and ventilation in the back. 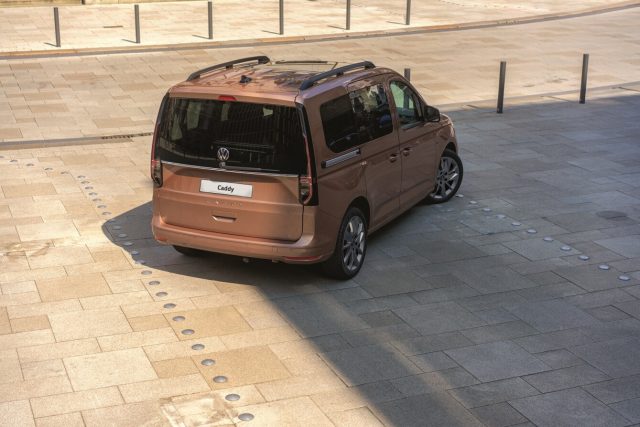 The Caddy range will be available in two engines, one petrol and one diesel.

This engine is available in the Caddy, Caddy Kombi (SWB) and Caddy Cargo (SWB) derivatives.

Pricing for the new Caddy range will be announced closer to the launch date.