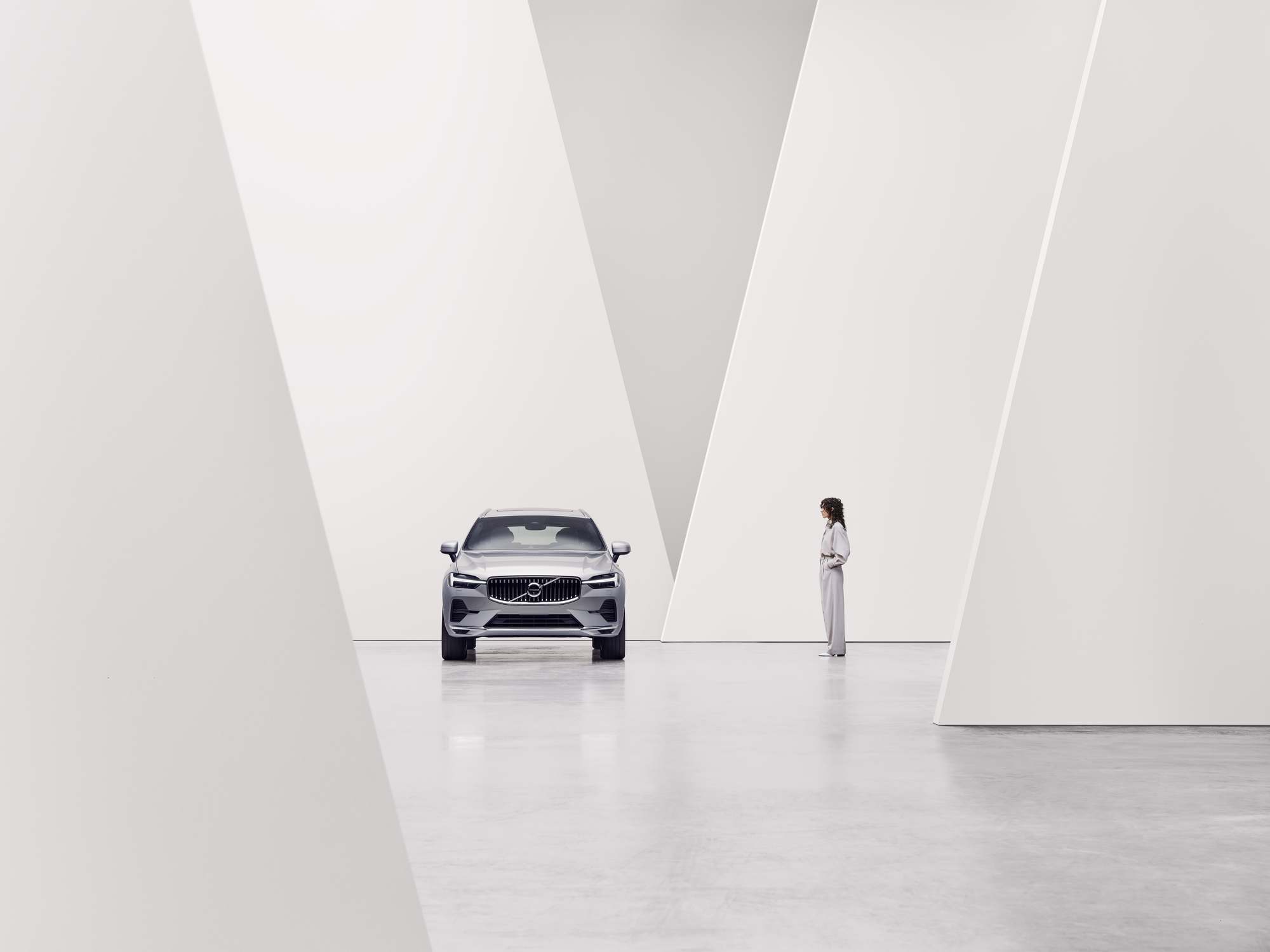 The MY22 Volvo XC60 is coming to South Africa and fans of the Swedish luxury brand can look forward to its arrival in the first quarter of 2022. Significantly, the iconic mid-size SUV features the company’s new Android-powered infotainment system with Google apps and services built in.

According to Greg Maruszewski, Managing Director at Volvo Car South Africa, the infotainment system makes this best-seller smarter than ever before. “This intuitive, next-generation infotainment system offers customers unprecedented personalisation and unparalleled connectivity. The software runs apps such as Google Maps for navigation, Google Play for music and it offers hands-free help with Google Assistant.” 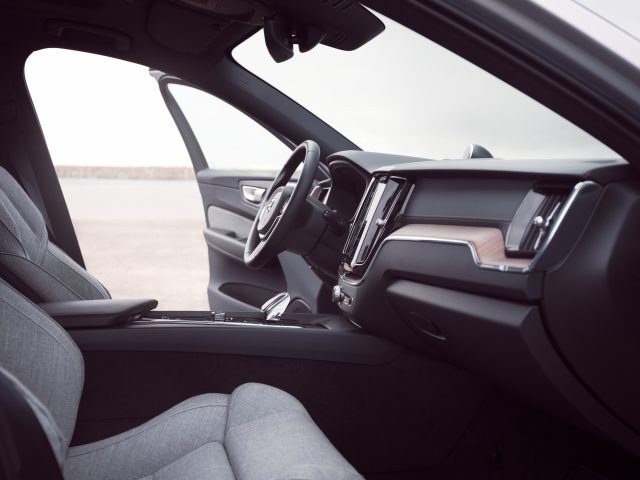 “This is more than just a new tech feature; it boosts safety too. With Google Assistant, drivers can use their voice to get things done while keeping their focus on the road. They can do things like control the temperature, set a destination, play music and podcasts, and send messages, all while keeping their hands on the wheel”, he explains.

The infotainment system also includes over-the-air updates for everything from maintenance to completely new features, meaning that the car will stay as up-to-date as other digital products such as smartphones and tablets.

Volvo Car Group is the first company to team up with Google when it comes to the integration of an infotainment system powered by Android with Google apps and services built in. Following years of close development between the two companies, the all electric XC40 P8 Recharge became the first Volvo to feature the system.

While many of the major changes to the new XC60 are under the skin, there are also a number of subtle refinements to the exterior design, including a new grille, new front bumpers, and new exterior colour and wheel options. New interior materials – including luxurious leather-free options as well as the availability of the City Weave textile upholstery – offer further possibilities for personalisation.

This platform enables the development and deployment of active safety systems in the XC60, such as the detection of other road users, automatic braking and collision avoidance. It also allows for driver support from standstill up to highway speeds, through the Pilot Assist function.

With a World Car of the Year title in 2018 as one of its most prominent achievements, the XC60 has been lauded with global awards – in categories ranging from design to safety – over the last decade.