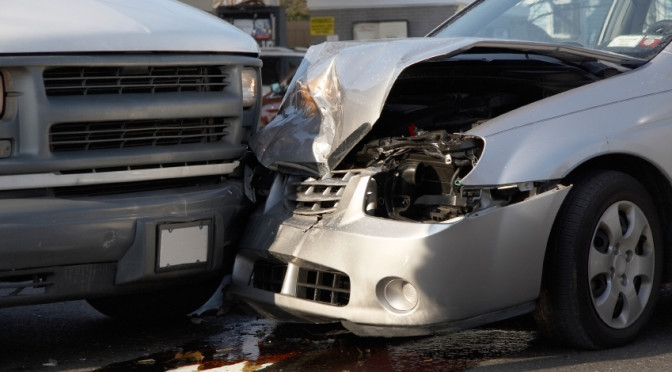 South Africa’s road accident statistics are incredibly high, making South Africa one of the most dangerous countries in the world to drive in. Make sure you know what to do if you’re ever involved in an accident.

First of all, STOP! If you were in any way involved in the accident, by law you have to stop. So if you or your vehicle contributed in any way to the damaging of any property or people, you have to stay at the scene until authorities have gathered the required information from you.

2. Help anyone who has been hurt!

Next, help anyone who has been hurt – call the emergency services and/or SAPS. If you don’t know anything about first aid, be careful not to do anything to make any injuries worse! So apart from getting an individual out of immediate danger, it would probably be best to wait until someone who knows what they’re doing is there.

3. Get the details of everyone involved.

Get the details of all individuals involved in the accident, as well as any witnesses. These should include:

Apart from those involved, it would also be a good idea to get the details of:

5. Don’t move anything until the police have said you can.

Do not interfere with the evidence! If anyone has been injured then none of the vehicles or any potential evidence can be moved until a police officer has given the OK.

Be aware of the legal consequences. These include:

Take a look here for the physical effects that alcohol has on your body. 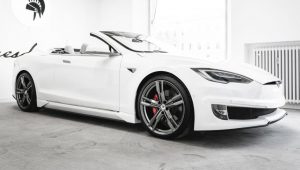 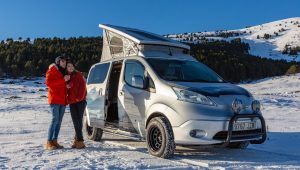 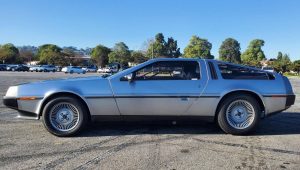 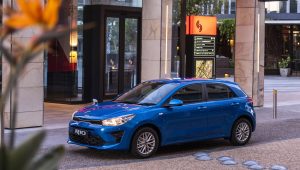 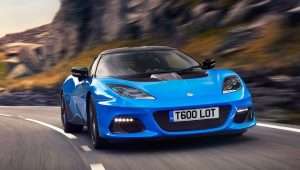