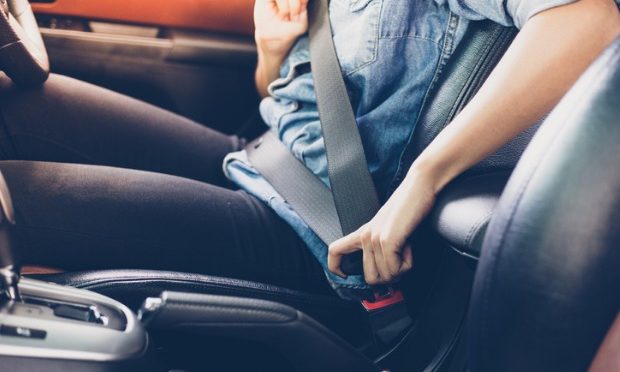 On 13 August the Administration of Road Traffic Offences (AARTO) was signed into law to much hysteria. Many South Africans appear to be more concerned about not being able to drive recklessly than what they are about the law’s potential to increase road safety in South Africa.

The managing director of MasterDrive, Eugene Herbert, says with one of the highest road fatality rates in the world, it is clear South Africa is in dire need of harsher consequences for road law transgressions. “If you are committed to playing your role in creating safer roads and obey the rules of the road, you have no reason to be concerned. It is only if you wrack up fines with no intention of changing your driving behaviour, should you worry about AARTO.

“The system is not merely meant to punish law breakers but change driver behaviour all together. Currently, punishments are not severe enough to create any real fear of the consequences. Perhaps AARTO can compel drivers to break these habits and place more importance on safe and responsible driving.”

Part of the concern expressed is related to the potential for corruption. “Whether AARTO will fall prey to corruption is yet to be seen, yet, what has already been seen for sure, is the current system is rife with corruption. This makes it difficult to achieve any real change to driver behaviour when one can buy their way out of consequences. There is also another group of individuals who happily trade the cost of fines off in favour of breaking the law.

“What drivers do not as easily acknowledge is that for corruption to occur, there needs to be South African drivers who are willing participants in the exchange. Ultimately, if you are a driver that respects the laws of the road, is committed to road safety and who is willing to make a stand against corruption, there is no real reason to fear AARTO,” says Herbert.

If you are concerned about what AARTO entails, MasterDrive is offering complimentary consultations to anyone who is concerned about the effect whether on themselves or their fleets.