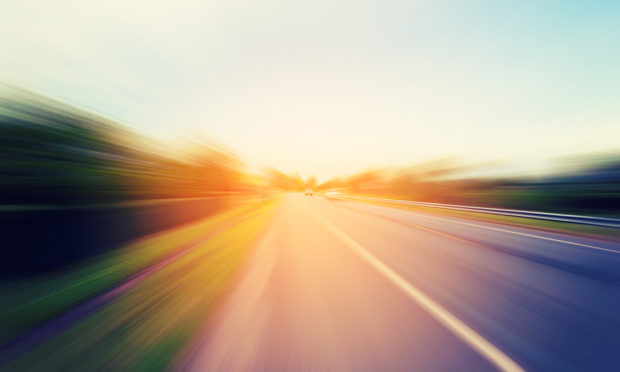 In South Africa we have plenty of campaigns and initiatives to create awareness for the consequences of drinking and driving, but there is little mention of driving while under the influence of drugs.

While many countries have introduced the legalisation of marijuana, the possibility of an increase in impaired driving cases is cause for concern.

Check out the infographic below which explains what is considered illegal in both Canada and the USA and what the differences are:

“While major policies are being discussed, Canada can look at how states such as Alaska, Colorado, Washington, Washington DC, and Oregon are implementing their existing laws and regulations on impaired driving. Can Canadian and US driving laws serve as a Canada’s marijuana manual on creating laws for drug-impaired driving? If the information and trends in the above infographic are anything to go by, we can very well see Canada constructing a similar legal framework in the near future.”

Also read: Minister of Transport determined to keep drunk and illegal drivers in jail for longer

Whether marijuana becomes legalised in SA or not, driving under the influence of any substance (alcohol or marijuana), is putting your life and those around you at risk.