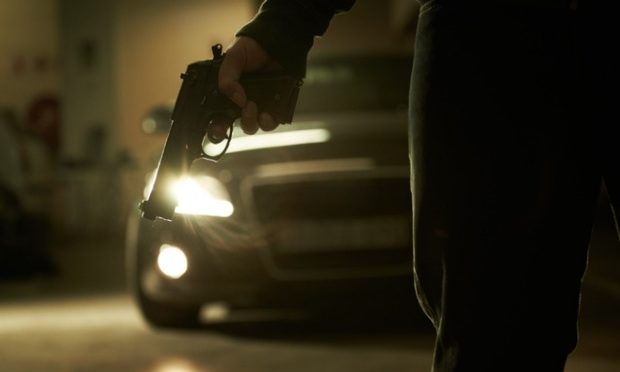 Hijacking in South Africa remains a huge concern. According to the Statistics South Africa Victims of Crime Survey 2016/17, a total of 30 664 South Africans were victims of vehicle hijacking. That’s around 85 hijackings per day – four every hour.

“Hijackers are pouncing on unsuspecting vehicle owners wherever the opportunity presents itself,” says Warwick Scott-Rodger, Executive Head of Dialdirect. “Theirs is a multi-million-rand industry where anything from a meticulously planned hijacking, to more opportunistic hits, are just another day at the office. South African vehicle owners have to take this very seriously and be thoroughly prepared.”

According to Dialdirect’s crime statistics, the top five vehicle hijacking trends are:

Stranger danger. Vehicle owners are approached at social spots by strangers who try to befriend them and later spike their drinks, take their keys and make off with their vehicle.

Blue light robberies. Vehicle owners are pulled over by imposters posing as traffic or police officials – often in unmarked vehicles. Once they pull over, they are overpowered and their vehicles taken.

Vehicles taken in house robberies. Vehicle owners are overpowered in their homes and vehicles are taken along with other possessions.

Vehicles hijacked after driver is followed home. Assailants follow vehicles home, after which owners are boxed in and hijacked in their driveway. Assailants often wait for the owner to enter the property and then block the security gate from closing behind them.

Dialdirect offers the following tips to avoid becoming a victim:

Also read: How to survive a hijacking

There are also eight golden rules to follow if you are confronted by a hijacker:

“None of us can afford to think that ‘It won’t happen to me’. We have to be vigilant and thoroughly prepared for the worst,” Scott-Rodger concludes. “It is also imperative to be comprehensively insured so that, should your vehicle be hijacked, you can be back in a new set of wheels as quickly as possible.”