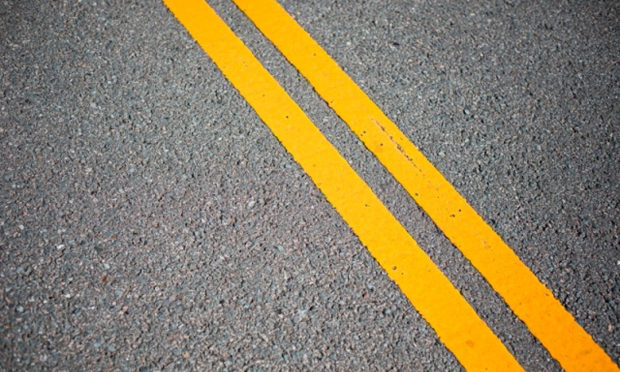 All too often we see motorists illegally (and dangerously) driving in the yellow lane, and while there are strict laws surrounding this, it can also lead to fatal accidents.

MasterDrive notes that there is a common perception among motorists that cars have right of way over trucks. Unfortunately, many motorists believe truck drivers are obligated to move out of the way of faster vehicles. This results in an expectation that truck drivers must always drive in the emergency or yellow lane to make way for cars.

Regulation 298A of the National Road Traffic Act explains what all drivers need to know about driving in the yellow lane. Ultimately, yellow lane driving is always forbidden except in certain instances:

The yellow lane may never be used as a passing lane on a freeway. Yet, there is an exception to this. On single carriageways, vehicles may move into the yellow lane to allow faster moving vehicles to pass. This too is governed by limitations. It may only be undertaken:

The MD of MasterDrive, Eugene Herbert, says drivers must understand that while using the yellow lane to allow other vehicles to pass is permissible to prevent traffic from backing-up it is courteous driving, not a legal requirement. “If the driver of a truck feels moving into the yellow lane will endanger oneself or others, he is under no obligation to do so. In turn, motorists should respect that and not pressurise drivers into making dangerous decisions,” says Herbert.

If you would like to find out more about safe driving for your fleet, give MasterTrucker a call on 086 110 0618.