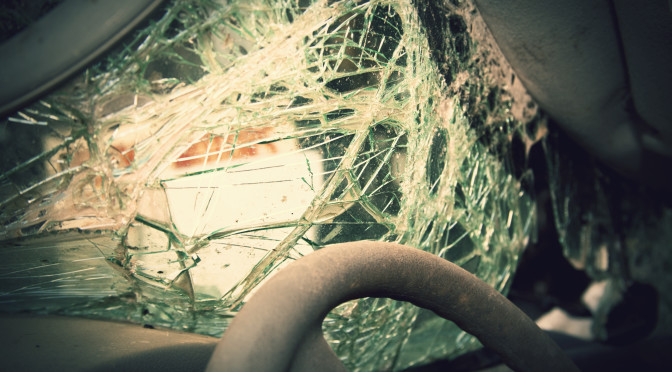 If you are busy shopping for a second hand car and have asked around for advice, you have probably heard that you should think twice about buying a car that has been in an accident.

No matter how well the vehicle has been repaired, the unfortunate fact remains that damage from a collision could always be problematic. However, that doesn’t mean you should not consider any of these vehicles.

Considering a car that’s been in accident therefore becomes a matter of payoff. Is the sustained damage worth the price cut?

Sometimes you are better off paying extra for a vehicle that hasn’t been in an accident, while other times it could make for a worthwhile deal. Which one it is very much depends on what kind of damage was involved.

How bad was the accident?

If the collision wasn’t major – and you have seen the repair records to prove it – you should definitely still consider purchasing the vehicle. For instance, if there was just some minor damage done to one of the headlights and to the surrounding body, that doesn’t mean you will face consistent engine issues in the future.

On the other hand, if there was major damage done to the internal carrying structure then you would have to be very careful about buying the vehicle.

If you aren’t very familiar with motor vehicles then it is a good idea to bring a friend or a mechanic you trust to look over the vehicle properly first.

Warning signs to look out for

Buying a second hand car that’s been in a collision is going to be a bit of a gamble, but to help you make a decision it helps to know what warning signs to look out for.

A second hand car with an accident history is still deserving of consideration, but it’s a situation that you need to go into with your eyes open. Make sure you weigh up the pros and cons, are familiar with the risks involved, and find out the whole story behind the extent accident and the quality of the repair work done.