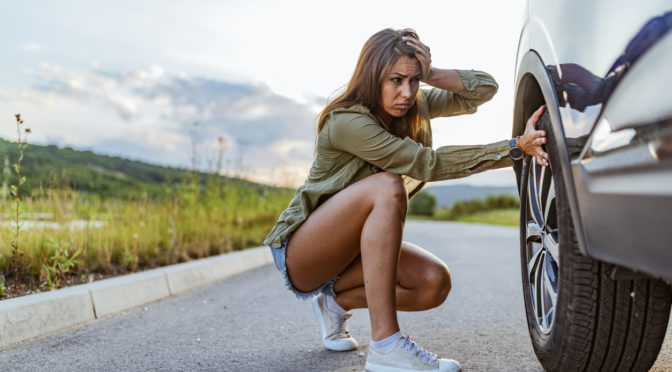 Tyres are a multi-million rand industry for what could at the simplest explanation be described as round blobs of rubber. What they are in reality is scientifically formulated, highly technical patches of rubber no bigger than your palm keeping your car on the road.

Even those that are considered to know about tyres can be seemingly clueless. When rally driver Juha Kankkunen was asked what tyres he was using he famously replied “black, round, Pirelli” which echoes how many of us feel when asked what tyres we have on our cars.

Buying new tyres is not as easy as walking into a tyre shop, finding one in your price-range and proclaiming “I’ll have that one”. It’s like saying you want a red lipstick, there needs to be specifics, do you want an orange-red, plum-red, blue-tint, earthy brick tones, cool tones or somewhere in between? Won’t get started on the finish that you can get for lipsticks. Tyres are similar to red lipstick, they all look the same to the untrained eye, though a few simple details can help you understand the product better.

There’s the rim, or what’s known as the mags, or on cheaper cars there are steelies, as they’re made out of steel and fitted with plastic hubcaps to bring cost down. There’s the rubber which is the tyre, and all of this makes up your wheel.

On the sidewall of your tyre there are a whole lot of numbers. Some are very important and others you can get by in life without knowing. The numbers and letters that are essential are found in a set with the largest font . The meaning for these numbers is the same on any tyre, on any vehicle.

This number is the width of a tyre and is measured in mm. The width is the distance across the top of the tyre, or the part that touches the road. Smaller cars tend to have narrow tyres, while bigger cars have wider tyres, some sports cars will have wider tyres on the rear for improved traction.

This is the percentage of the sidewall to the tyre width. The sidewall of a tyre is the part that runs from the mag/steel rim to the top ‘flat’ section that has contact with the road. In the image above the sidewall is 55% of the tyre’s width of 185 mm.

An indication of how a tyre was constructed. Tyres for cars are of radial construction, thus the number here is an R.

Ever read a car review and wondered what the hell rolling on 17s meant? Or had someone ask what size tyre is on a car, and thought to yourself ‘They have sizes?!’. This third number is the size of the tyre on your car, it’s expressed in inches and shortened to a number like 15s, or in the case of some SUVs – 21s or 22s. The smaller the car, the smaller the tyre size, the larger the car, the larger the tyre size. Trying to make a car look better by fitting a bigger tyre can ruin the ride quality.

This is the maximum load in kilograms that a tyre can carry. Below is a table of the load index and the associated weights. Based on the number 82 the maximum load weight for this tyre would be 475 kg.

Tracey Chapman sings about her fast car, we hope those tyres are rated for speed. Tyres have speed ratings, which means that they’re classed according to what top speeds they can handle. It’s important to pay attention to this number when purchasing tyres for a performance car. Cars along the lines of Golf GTI or Audi S-Line will need tyres with the correct speed rating for best handling.

Below is an index of the alphabetical letters associated speed rating. Based on the letter V, this tyre has maximum speed rating of 240 km/h. 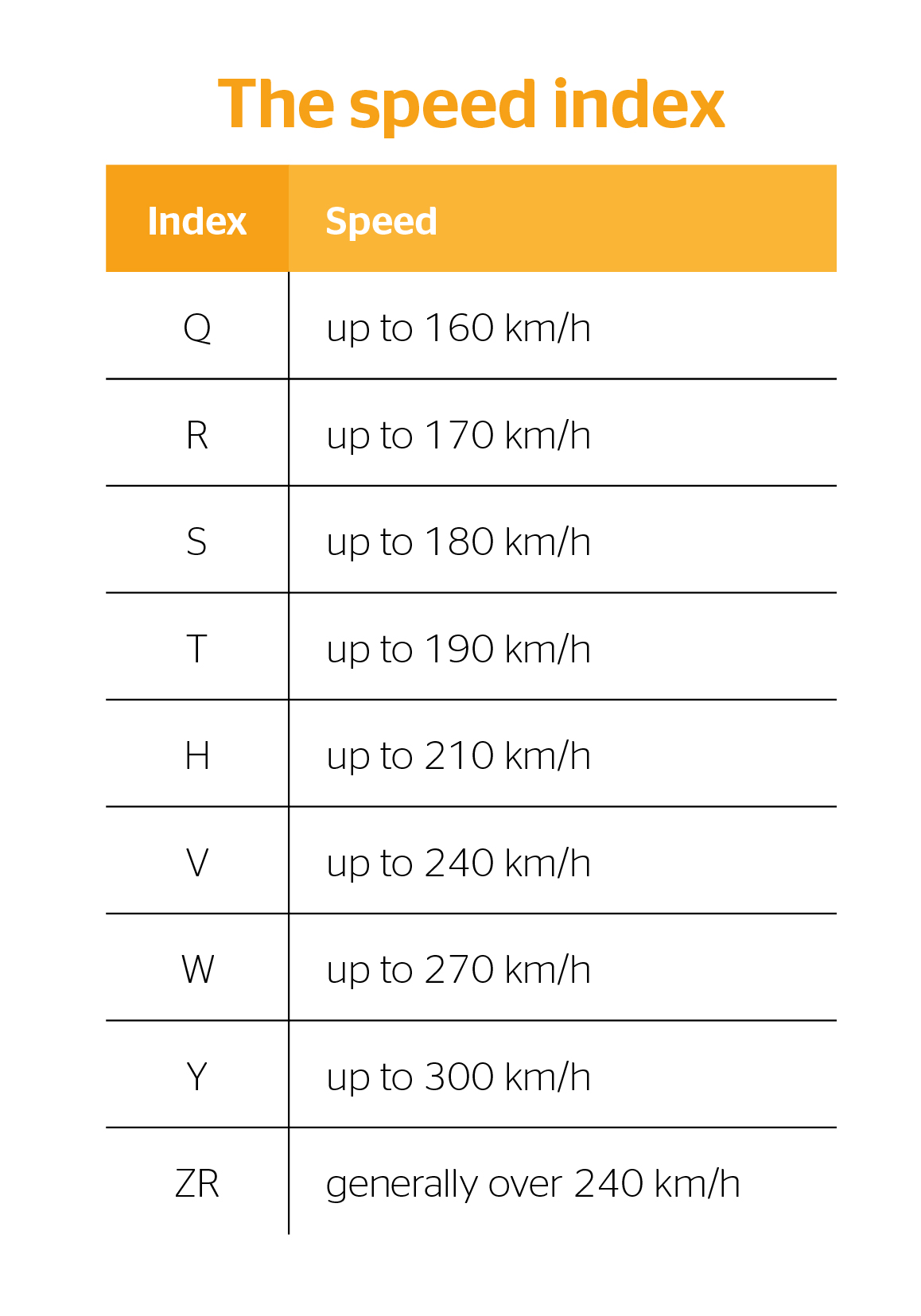 WOW advice: If your car is under warranty check the fine print before changing tyre sizes or widths. Warranties can be inadvertently rendered null and void when tyre specs are changed.

Hopefully, these details will help with the next tyre purchase. Below is a full breakdown of what all the details on a tyre mean. 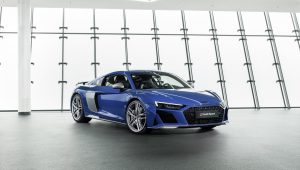 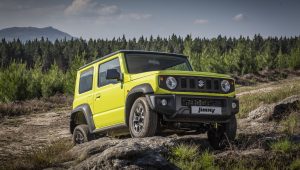 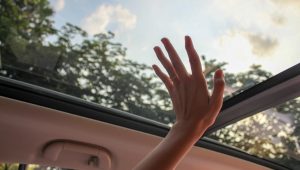 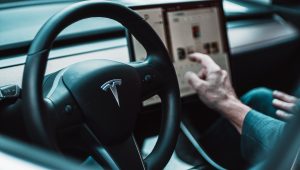 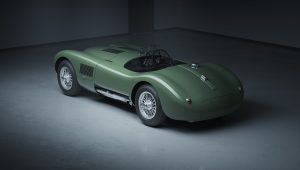