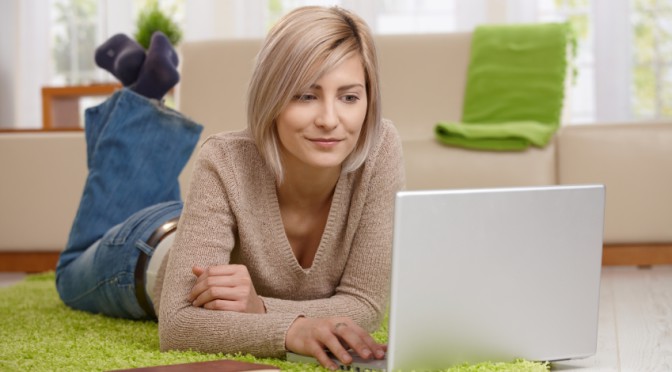 On March 8th the 2016 South African Car of the Year will be announced from finalists that include the likes of the new Opel Corsa, Kia Sorento, Mazda 2, Jaguar XE and Opel Adam. The SA COTY competition has grown significantly in stature over the last few years to become a respected sign of excellence for its’ winners. Judged on criteria such as value for money, safety & technology and performance though, it can help you establish what cars to consider and pursue in the search for your next purchase. A review of the second-hand car industry has been conducted to review COTY winners from previous years and what you can expect to pick them up for now.

The ins and outs of selling a car privately

Buying a supercar doesn’t mean you have to forego value for money. Porsche has dominated the last 3 COTY competitions, winning last year with the Macan, 2014 with the Cayman S and in 2013 with the Boxster. Although probably a bit too soon for current Macan owners to pass ways with their pride and joy, the Cayman S (2014’s winner) and 2013’s Boxster are both starting to pop up on Gumtree around the R750 000 mark.

Do you know the hidden costs of buying a car?

Hatchbacks will always be popular due to their affordability, size and urban sense but which models in this cluttered category are the best value? The two most listed cars on Gumtree are the ever-reliable and popular Volkswagen Polo and the Golf. One of 2014’s COTY runners-up was the Golf 7, and given the massive demand for these popular models you can find many options for this classic ranging from R200 000 for entry-level options to R400 000 for the bells and whistles. In 2014, following the long-awaited return of the iconic Frenchman, the Renault Clio also picked up a runners-up medal and these can now also be found from R160 000 to R240 000.

The uncertainties of car finance, be prepared

The rise & rise of the SUV

With the continued increase of manufacturer entrants into the SUV market, this category has become more affordable and more popular. 2013’s COTY competition saw the Range Rover Evoque along with Nissan’s uniquely-shaped Juke make the finalists’ list. This year’s competition celebrated two other popular models, the updated Nissan Qashqai and the Renault Duster both of which can be found on Gumtree at a good second-hand price.

13 tips for buying or selling a car on Gumtree

With great models to suit all tastes, users can easily search for SA’s favourite vehicles but most of us need to sell first before looking to upgrade. Gumtree not only compares prices and let’s you browse through hundreds of sales, but it also affords sellers the best opportunity to sell their existing vehicles. Selling a car without going through a dealer can be daunting but Gumtree offers a vast amount of help to get you through the process with tips on things such as valuation, certification, checklists, documentation, pitfalls and much more.

10 questions to ask when buying a used car online