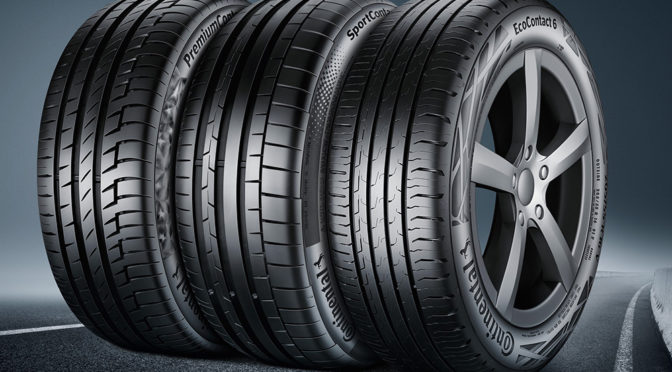 Tyres. They’re everywhere, cars, bikes, skateboards, kids toys and tractors to name a few. If it has wheels and needs to say on the road it’s safe to say there’s a rubber compound connecting it to the road. Many of us are flippant about the tyres we use, preferring to save money and fit the cheapest option, or money is too tight to mention and the cheapest option is the only option we can afford. A lot like underwear it depends on your financial situation as to what brand you’re wearing.

We’re car enthusiasts here, and by enthusiasts I mean geeks, and by geeks I mean nerds. And by nerds I mean very into everything car related, mostly tyres because cars depend on the grip ability of four patches of rubber the size of your hand to stay on the road, the way breasts depend on bras not to sag. The struggle is real.

We want to bring you the full story on tyres and some background info so that hopefully you ask the salesman a few more questions at next purchase. After many years of trying to convince Continental Tyre South Africa (CTSA) to let us into its factory to better understand the highly secretive tyre production process we recently got an exclusive tour of its world-class facility in Port Elizabeth.

72-years old in South Africa, CTSA is wholly owned by Continental AG and is one of the company’s 544 locations in 60 countries. There are 12 Continental production facilities in the world and the 90 000 m2 factory in Port Elizabeth is the only one on the African continent. It employs 1250 people in a six-day week over four shifts per day.

Thanks to its cutting-edge production processes and advanced tooling, CTSA maintains a competitive advantage to deliver the highest quality performance and safety in its tyres. It is the only tyre company that supplies original equipment (OE) tyres to all seven local vehicle manufacturers, comprising BMW, Ford, Isuzu, Mercedes-Benz, Nissan, Toyota and Volkswagen – many of which are supplied to export markets around the world. Manufacturers approach Continental roughly two years ahead of a new car, giving them ample time to develop and test before finalising the tyres for generally a five-year production run. CTSA also has a strong presence in the replacement tyre market with its General Tire brand.

Our factory tour dashed all preconceived ideas we had about the production process. Unlike general perception they are not just round, black bits of rubber. It all starts with the essential ingredients, roughly a 20 kg bag of natural and synthetic rubber per tyre. Dependent on the tyre and its needs, the ratio of these key ingredients is vastly different. It’s certainly not a one-recipe-fits-all scenario. Of the multiple compounds available, ContiSportContact tyres will feature more of the exotic-sounding Black Chili and Aralon350 for better handling, steering precision and a higher speed rating. Correct, your tyres contribute to steering ability. Whereas ContiPremiumContact tyres use more crystal silica compound for improved mileage, rolling resistance and noise suppression. Continental can fulfil any need on a tyre-performance spider graph; it simply depends on the application.

These ingredients are melted down and turned into huge mats of rubber, after extrusion they’re distributed throughout the factory to one of the seven semi-component areas. Depending on the component, either steel, nylon or polyester fibres are added for strength. These semi-components include the inner liner, the ply (radial, meaning it runs horizontally to the tyre, verses crossing over like older cross-ply tyre), the beads, the rubber section that stretches over the beads, the sidewall and finally the rubber for the tread pattern itself. A product called carbon black is then used to give the tyre a dark pigment and reinforce its strength. A series of coloured lines applied to the face of the tyre simply help workers keep track of which tyre is which.

From there it’s into the business end of the process with workers satisfyingly binding all these components together, before the tread mould is applied. From there it moves onto the inspection area where tyres are x-rayed, excess bits of rubber are removed and strict uniformity and balancing tests are undertaken. Having witnessed the whole process, we don’t know what’s more impressive: That the CTSA factory produces more the 10 000 tyres per day or that it can produce a variety of 60 different tyres. It’s reassuring to see the care and finesse with which each tyre is manufactured.

In our follow up article we’ll be taking to Aldo Scribante race circuit to test cars running on CTSA produced tyres versus the super-cheap tyres from a nameless manufacturer, the results are going to be interesting.