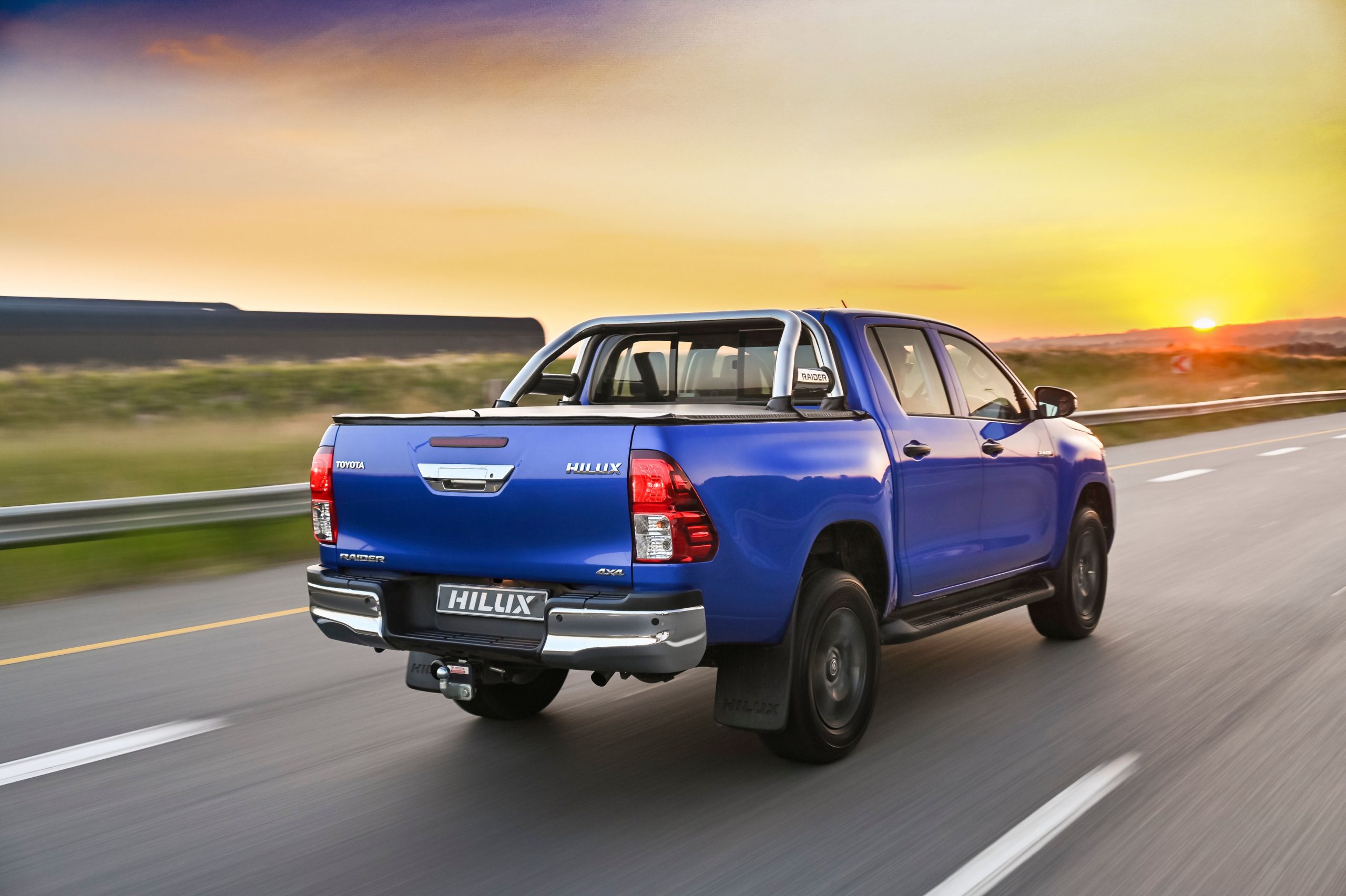 Buying a car, whether it is new or used, can be a tiring process. Each person has extremely specific needs with several factors to consider. One important factor is the cars body type, which will be largely determined by the main intended use of the vehicle.

The amount of body type options may surprise you. Here are some of the preferred ones: Double cab, Single cab, Super cab, SUV, MPV, Hatchback, Crossover, Sedan, Coupe and Cabriolet.

What does that mean though, and how do you know what the right body shape is for your lifestyle, circumstances or needs? Here is a rundown of four of the most popular car body types in South Africa:

First of all, a bakkie is only known as a “bakkie” in South Africa. Each country seems to have their own term for a bakkie. For example, in Australia they are known as a Ute, short for utility vehicle and in America they are simply known as a truck. A bakkie can either be a 2-seater (single cab) or a 4- seater (double cab) light vehicle with an open rear cargo area.

This body shape is popular due to its ability to transport small to medium loads around easily and efficiently. In addition to this, they can easily be used as a family vehicle. Many businesses also rely on a bakkie or a fleet of bakkies for their day to day operations. The choice between a single or double cab is based solely on the potential owner’s need and the purpose of the vehicle. Where double cab vehicles are family orientated because of the additional passenger space, a single cab’s aim is primarily for utility aimed at individuals who require more loading space; be it for a hobby or work purposes.

Sport utility vehicles, more commonly known as SUVs, are designed to handle more rugged terrain. It is a car classification that combines elements of road-going passenger cars with features from off-road vehicles, such as raised ground clearance and four-wheel drive. Many modern SUV’s are built to be solely used on the road, rather than all-terrain as with 4x4s. That said, they offer a stable and comfortable drive at motorway speeds and have grown significantly in popularity as many of them are just as easy to drive as a typically family hatchback, whilst also offering a greater ride height and heaps of room in the cabin and boot.

The most popular SUV in SA is the Toyota Fortuner, which comfortably outsells the second-placed SUV – the Ford EcoSport.

When most people think of a sedan, they picture a large four-door passenger car with a sizable boot. While the hard definition of Sedan can get a little tricky to nail down, that image is fairly accurate, although a sedan can have four or two doors. These vehicles typically have a sizable passenger compartment, with enough to fit three people across the rear seat, and those seats are always covered by a hard roof. Sedans are most often associated with comfort: a smooth ride, well-padded seating, and enough power to move the car without too much effort. The sedan is a car that combines practical comfort with room for a family, the sedan is a traditional, fuel-efficient design.

Coming up tops in this category are the BMW 3 Series and Mercedes-Benz C-Class.¹

A hatchback is a vehicle that can have two or four doors but does not have a separate boot space. Instead, a rear door swings upward to gain access to more limited boot space. Hatchbacks are typically designed to be more flexible than sedans, with back seats that fold down to provide more storage space… In the latest SA Car Industry report, which covers the most sold used cars in SA. Findings show that the hatchback is still the most sold body type in the used car market – and the most searched for too. South Africans want value, particularly right now, and hatchbacks are traditionally an exceptionally good value proposition, covering several bases in one vehicle.

One of South Africa’s most trusted vehicle dealer networks, Motus Cars provided the above information. The Motus website allows customers to search for their desired car via a variety of filters, including body type – this ensures that customers select the vehicle best suited to their lifestyle, circumstances and needs.