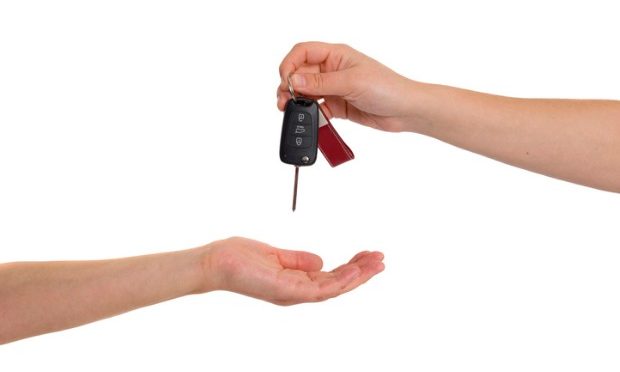 If you’re kind enough to loan your car out to friends and family every now and then – perhaps their car is in for repairs, or you have a bakkie they’d like to use to move house – it’s important to know what happens if that person is involved in an accident.

Who is legally viable?

According to Vera Nagtegaal, the executive head of Hippo.co.za, there are a number of situations that could trigger this kind of culpability. “If, for example, a family member is going to borrow your car and they have an accident, you could incur a higher excess should the driver be younger than 25, depending on the insurer and the type of cover. Another scenario is when an employee is asked to use a business vehicle for a work-related task and has a collision, the employer, as the owner of the vehicle will be liable for excesses.”

In these instances, Nagtegaal explains that vicarious liability would apply. “In South African law, this is the term used when a duty or responsibility is imposed on someone, without their actual participation. In the case of the employer requesting an employee to make use of a company vehicle, it is vital that the employer checks whether or not the employee is licensed, competent, or whether the employee has a history of reckless driving.”

She points out that the situation is made worse if a vehicle owner knows a driver is reckless or unlicensed and allows that person to drive. “If the driver has a history of car accidents or is a first-time driver, the onus is on the owner of the car or the regular driver to inform their insurance company and to enquire about other excesses that may apply.”

The majority of business owners have a policy and procedures code for employees which includes the company’s rules on an employee’s use of a company car. Nagtegaal explains that it is important to have a controlled and auditable management process in place to protect the business owner and its employees.

Who is the regular driver?

There have been a number of instances where it has been discovered that the driver involved in the incident actually drives the vehicle more frequently than the insured or regular driver. This could mean that a penalty will be applied to the claim amount based on the new driver’s risk profile, or worse off, the insurer could repudiate the claim entirely. Additional excesses could apply depending on the age of the driver, how long they have been licenced and their claims history.

Nagtegaal says that the definition of a regular driver of a car is the person who drives it most often in a given period. “This can be tricky to define if a family has one car that is shared between multiple parties, but it should almost always be clear who drives the car most often.”

It is common practice in South Africa for parents, once they’ve upgraded their vehicle, to hand their older car over to either their spouse or their children to drive.

“This is where things can get complicated,” says Nagtegaal. “If the incorrect person was noted as the regular driver, claims are often rejected, based on the fact that the person behind the wheel’s risk profile was not taken into account. This can be a cause of frustration – not to mention financial complications – for policyholders, many of whom simply fail to realise the implications of handing their car over to somebody else without fully disclosing this to their insurer. This especially applies to drivers under the age of 25.”

Equally so, Nagtegaal points out that if a car owner is going to be away for a period of time and has agreed that someone else could use the car during that time, the onus is on the owner of the vehicle to let their insurer know. “This includes any change to parking arrangements, what the vehicle is being used for and where it is being driven. Premiums will vary for a car that is driven at night by a student versus by an older person on Sundays, and in the event of an accident, excesses could be very different.”

“The big lesson is to be honest with your insurer and to inform them of any changes to your policy such as the regular driver’s details for instance. Misinforming your insurer could result in either unpaid claims or higher excesses,” concludes Nagtegaal.