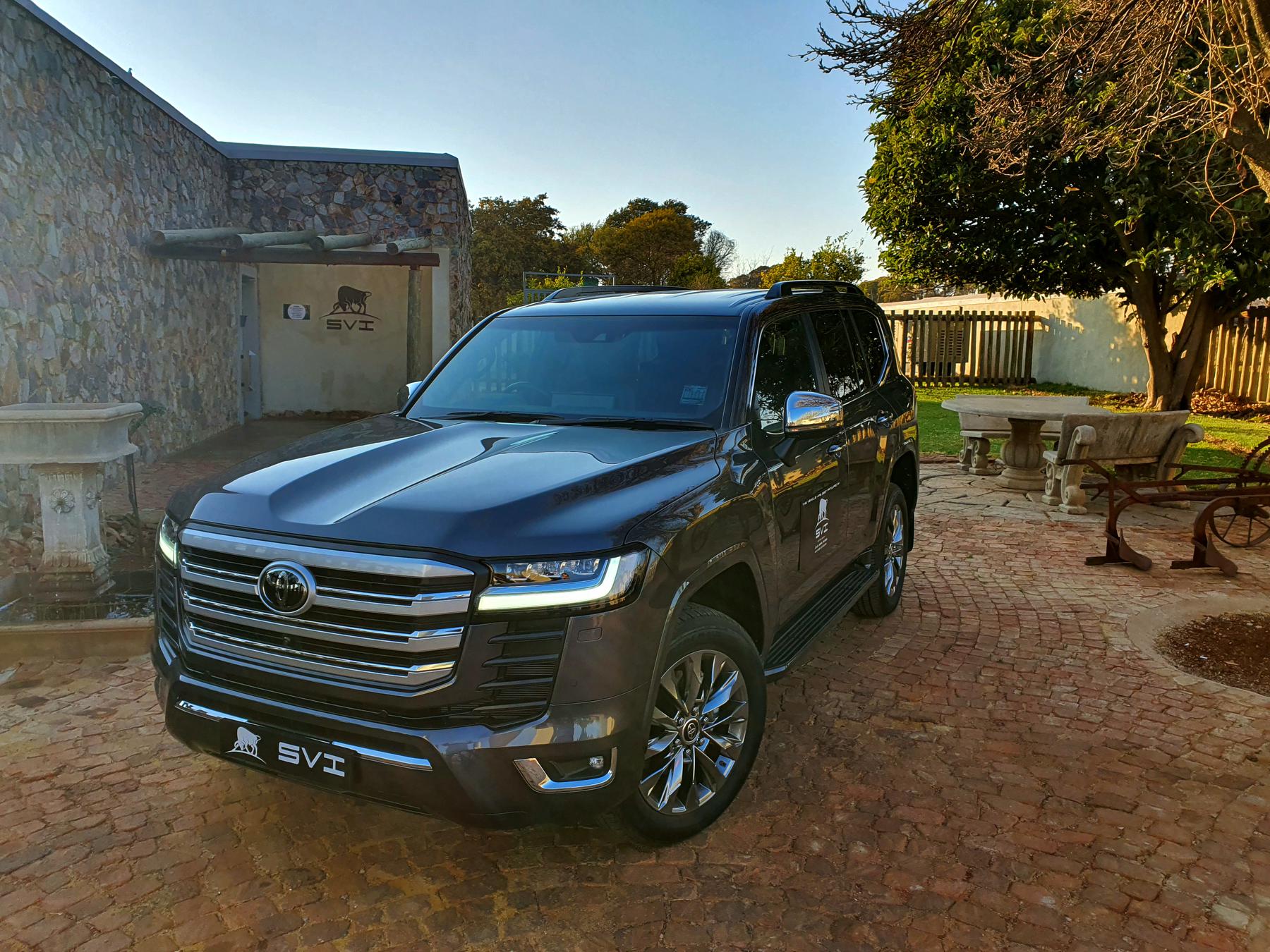 VPAM 7 VS B6 protection

The EN1063 standard is similar to VPAM 7 from a ballistic protection point of view. It only covers the specification of the materials used in providing protection against the 7.62 x51 mm NATO round for example. It does not tell you the quality of the armouring job on a B6 vehicle.

Are there any weak points surrounding the cabin or even worse, ballistic gaps that would allow penetration during an attack?

According to Jaco de Kock, CEO of SVI, the only way to know is to conduct independent testing on the complete vehicle that focues primarily on the possible weak areas for example the door and glass edges, door locks and air vents to name a few. 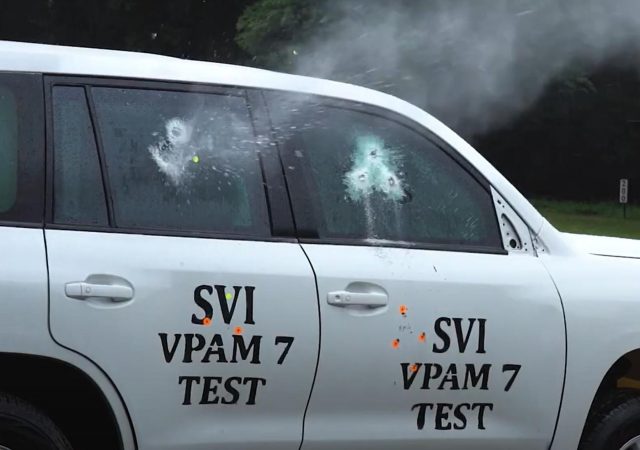 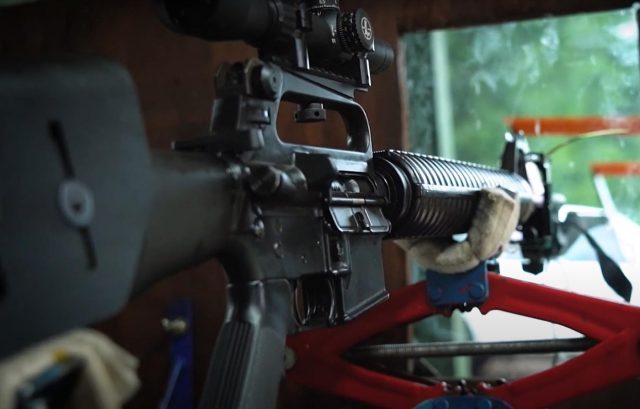 The lessons learned are implemented on the latest B6 SVI project in the form of a brand-new Toyota Land Cruiser 300.

SVI has a strong military background and the knowledge gained in providing protection for soldiers filters down to its civilian products. Potential clients are assured of maximum protection when they purchase an SVI-armoured vehicle and the VPAM 7 test confirmed this fact. 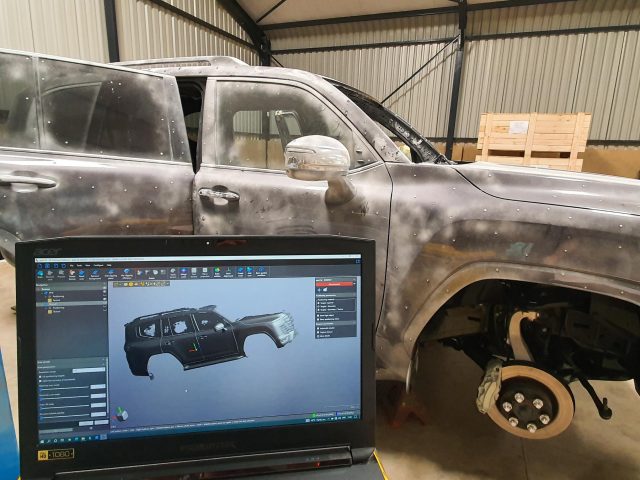