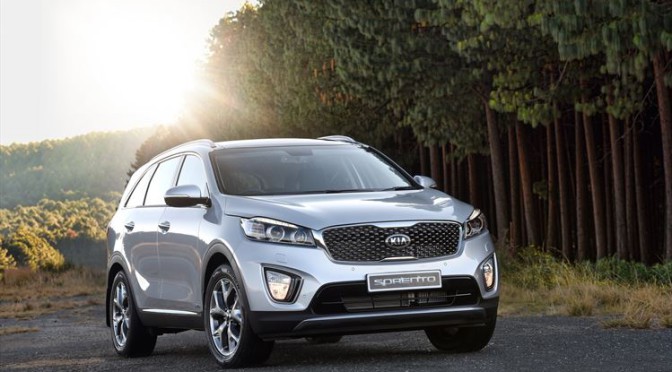 The SUV segment is highly competitive in South Africa and the new 2015 Kia Sorento may just be the one to “set the cat amongst the pigeons,” according to Kia that is. I can’t say I agree with this statement entirely, but I do think it will give many of its competitors a good run for their money. 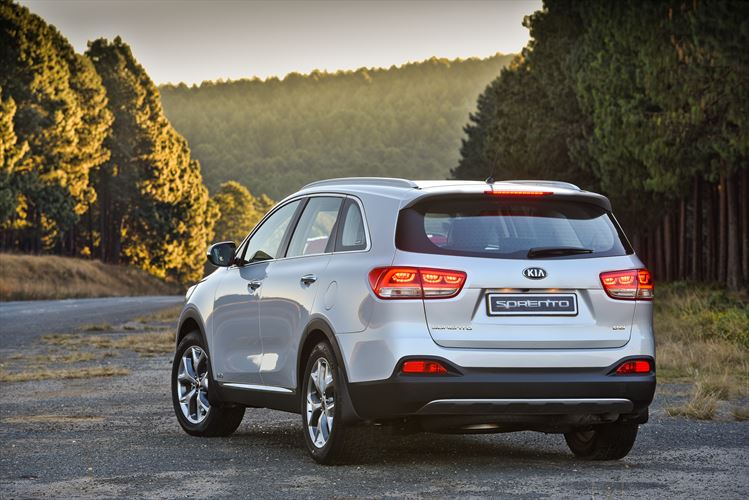 HOW DOES IT LOOK?

It’s a not far cry from the previous model, it is still very much a Sorento. Thanks to German designer Peter Schreyer, Kia has stepped up its design from bland and budget to sophisticated and striking. Inspired by the name, “Streetwolf”, the new 2015 Kia Sorento incorporates long, wrap-around headlamps and more prominent fog-lamps, as well as larger, more upright ‘tiger-nose’ grille with a three-dimensional diamond pattern. The rear is where the previous Sorento is ever present, but this Sorento is longer, lower and wider. 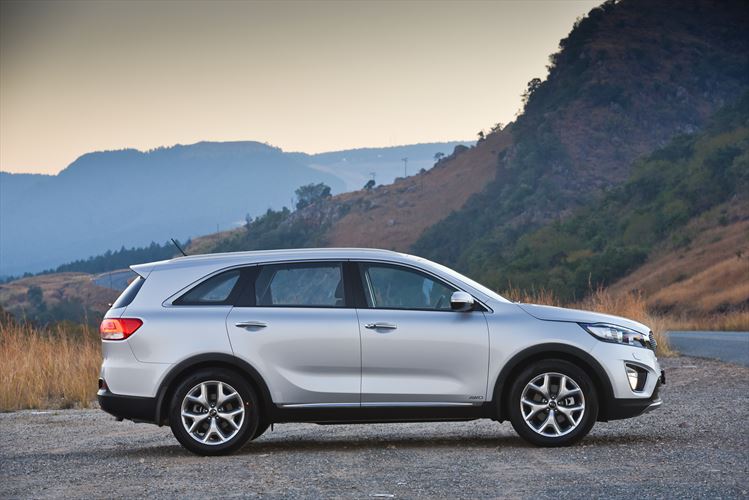 WHAT DOES IT OFFER AND HOW DOES IT DRIVE?

Space, space, space! That is all I have to say. If you are a busy mom or dad and need space for the school soccer team then the 2015 Kia Sorento is a car you must consider. Those extra two seats at the back will come in very handy I am certain. You may not want to put your mother-in-law on those seats, not due to space, but chances of her actually getting to them will prove interesting to say the least. Let me put it this way, thank goodness I was wearing tights and have done my fair share of pilates. 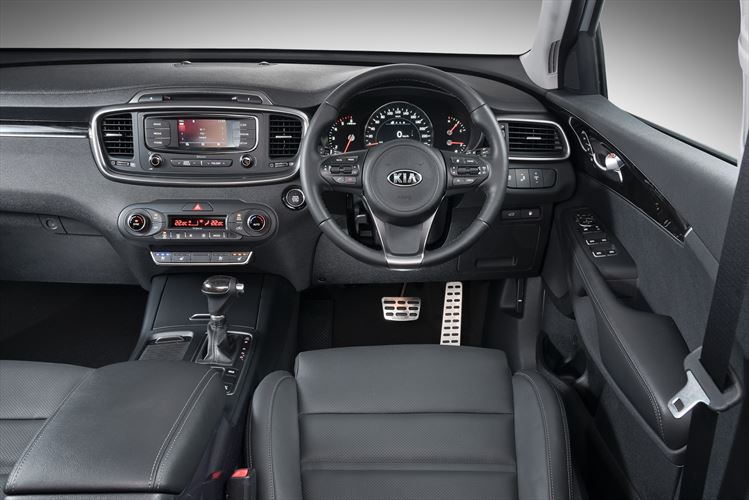 The other great feature is the Power Tailgate. Gosh, this can come in seriously handy (pun intended). The times I have spent trying to balance my shopping parcels so that the bottles (obviously not wine) don’t fall over and smash while I try fish out my car key and attempt to open my boot is just too many to count. The Kia Sorento’s nifty tailgate doesn’t even require you to swipe your foot under it for it to open, and believe me, this is not as easy as it sounds when you have many a parcel in your hands and you are trying to balance on one foot looking like a right chop as you swipe the other foot back and forth. Nope, all the Sorento needs is the car key to be in close proximity and the boot will open automatically. Don’t worry, it won’t just open as you walk you away leaving everything in full view of suspecting criminals. It beeps three times and if you are walking past the boot for example and you don’t remain in close proximity, it won’t open. 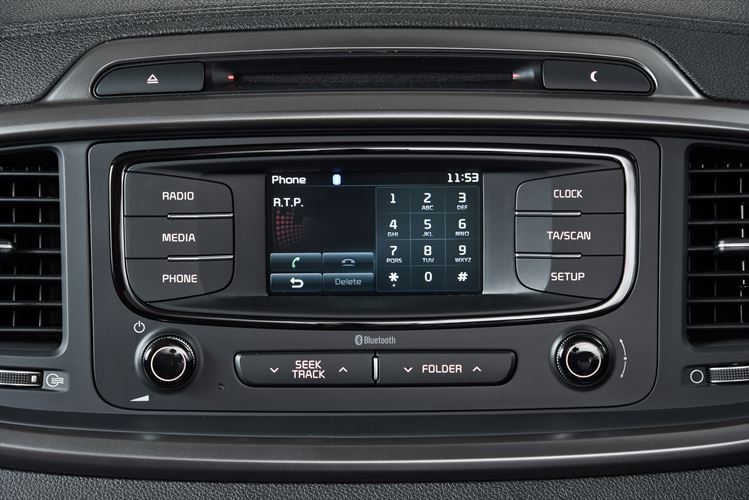 A negative for me is the teeny tiny touch screen, 4,7-inches to be exact, that is standard in the top of the range Sorento. You can opt for a bigger screen, but at a cost of course. I just found the standard screen to be too small therefore making it rather finicky to select anything. The other gripe I have is with the gear knob. It looks like something out of a 90s Mercedes-Benz…which of course wouldn’t be a bad thing if we were in fact, still in the 90s. It is just a bit dated and rather an eye-sore.

With that said, the six-speed automatic transmission is smooth and effortless! Overtaking is painless. I didn’t get to drive the 2.4-litre petrol model which is mated to a manual gearbox, but from what colleagues have had to say, I would most certainly opt for the diesel/automatic derivatives.

Kia always nails it in the standard features department and the Sorento is no different. It also now comes in a total of 8 colours to choose form…including ‘Silky Silver”…you’ve got to love the names of car colours. You can read more about that in the Women on Wheels magazine which is on shelves now with Cosmopolitan, Marie Claire and House and Leisure.

You may have your doubts about Kia, but in 2015, they are just unfounded really! There is no reason to not buy one! The 2015 Kia Sorento is a great car, especially the 2.2-litre turbodiesel. The car looks good, the interior is sufficiently refined and I think it makes a perfect alternative to its German and Swiss rivals! It may not set the cat among the pigeons but I can tell you this, the pigeons will and should be wary!