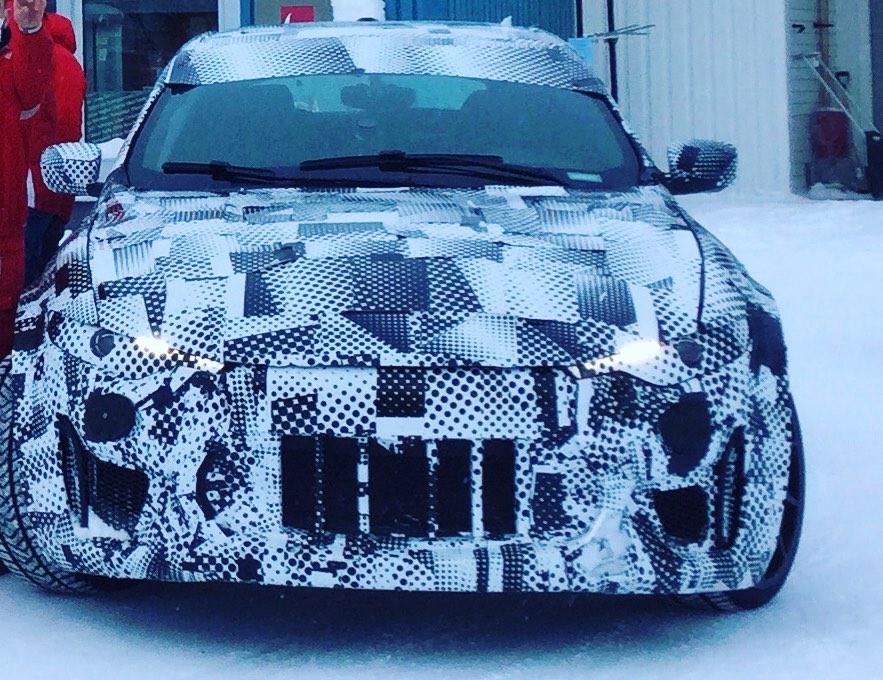 If a recent video posted to Instagram is anything to go by it looks like Ferrari’s latest creation, the much anticipated Ferrari Purosangue SUV is currently undergoing winter testing in Sweden.

The video and accompanying images were posted to Instagram by car enthusiast and designer Stéphan Barral and shows a mysterious SUV shaped vehicle leaving a testing facility in Sweden, which has led many to believe the vehicle is indeed the upcoming Ferrari Purosangue SUV.

The Purosangue SUV will represent Ferrari’s first-ever SUV and thanks to its size and off-roading capabilities it will be the most practical and capable car the company has ever produced. This will give drivers the opportunity to use the vehicle on any type of road, regardless of the conditions.

Ferrari has a lot riding on the Purosangue SUV as the company expects it to be the ‘volume seller’ in its range of vehicles, according to Motor1.com. The income generated from the sales of the Purosangue SUV will be used to develop future low-volume hypercars and supercars which we are accustomed to seeing from the Italian automaker.

Little is known about the vehicle itself but it is believed that SUV will feature either a V12 or V8 plug-in hybrid powertrain depending on what level of trip buyers choose, according to AutoExpress. An expected price and release date for the Purosangue SUV has not yet been announced, but seeing as the vehicle is already road undergoing testing the announcement could happen sooner rather than later.