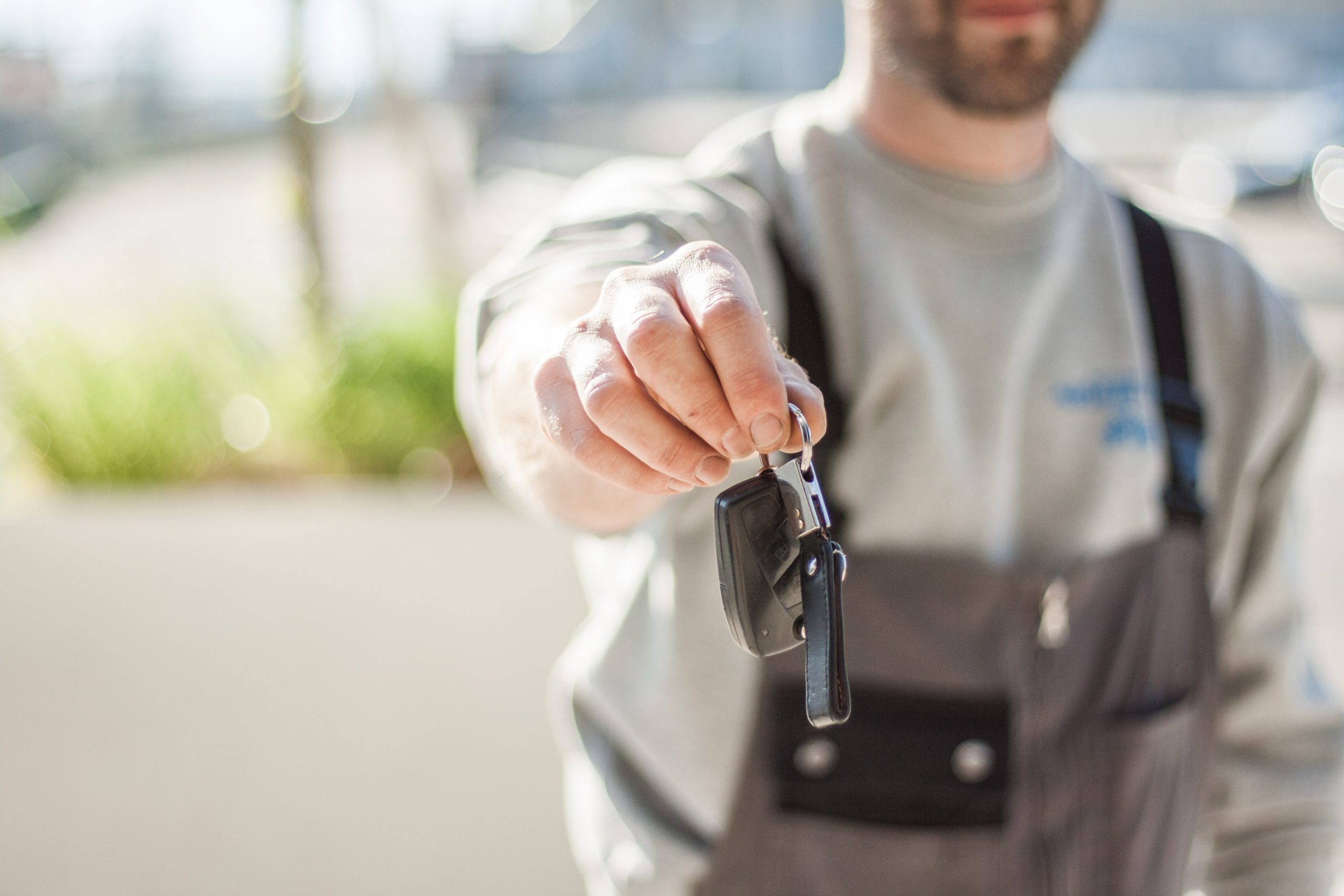 The motoring industry has greatly evolved over the decades and will continue to adapt to the demands of customers. The traditional purchasing model may even shift to a subscription-based package.

“Generally speaking, Baby Boomers and Generation X are regarded as saving age groups. They tend to build balance sheets and work toward owning large assets outright, such as cars and houses,” he explained.“On the converse, younger Generation Y and Z groups prefer paying for usage with less appetite for taking the risks associated with ownership.”

He references television and the dominance of Netflix and other subscription services as an example. One-size-fits-all satellite packages are no longer popular with the advent of online streaming, which offers limitless options.

“Subscription services are therefore becoming a lifestyle trend banks can’t ignore, and the way the youth buy food, shop for clothes and even watch TV will influence the packages banks offer for acquiring, or at least using, big-ticket items in the short term.”

Msibi says that while Wesbank will continue to offer traditional installment options for those who want them, they may offer subscription or pay-for-usage packages for those desiring greater flexibility.

“If a customer has no intention of owning a vehicle at the end of a finance agreement, why should they be held to the same or similar terms as the customer who does? In a way, this concept is already in place with various Guaranteed Future Value programmes, but an evolution and improvement in pay-for-use arrangements is on the horizon.”