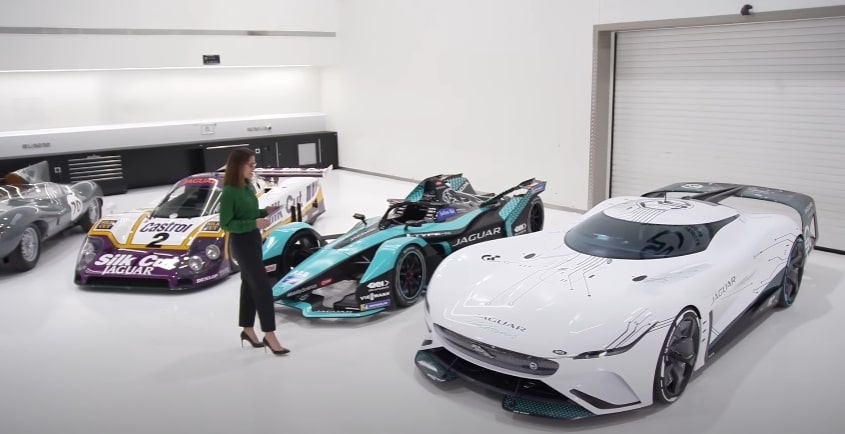 The futuristic vehicle can produce 400kW and 3250Nm of torque, equaling a potential 0-97km/h acceleration in 1.65 seconds and a top speed of 410km/h in real life, according to Motoring.

To bring the race car to life, Jaguar has even gone as far as to build a full-scale physical concept model. Take a look:

Gamers will have to be patient, though as it is unclear which version of the game this car will be available in. It will also only be released in 2021, and some expect that it may only be accessible in Gran Turismo 7, coming out for the PlayStation 5.