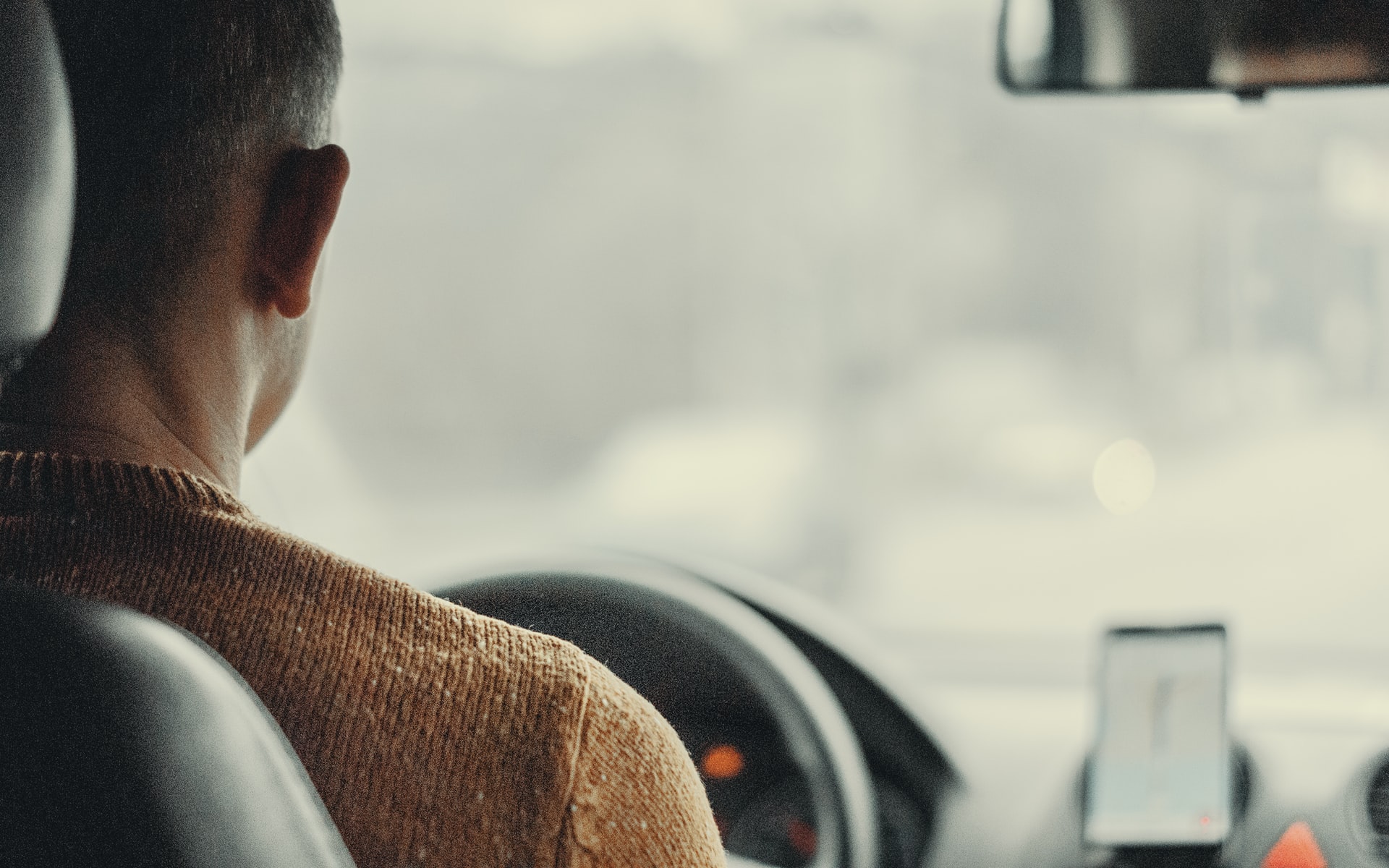 Uber recently released a new level to its platform, offering cheaper rides at a similar quality to UberX. This brings Uber into a cheaper level, almost on par with cheap e-hailing service Bolt.

We took a look at both and considered which is better for your wallet and for your safety.

UberNam is available in selected areas of the country’s biggest cities including Cape Town, Johannesburg and Durban. It aims to make Uber more accessible, especially for areas that have a high premium on UberX.

The big difference between UberX and UberNam is that UberNam can only operate with hatchbacks, whereas UberX can also operate using a sedan.

BoltGo has been around for some time, although the company originally launched in South Africa as Taxify, and is the competitor UberNam is trying to chase. It offers affordable rides in the same cities as UberNam.

This cheaper rate comes with slightly longer wait times as drivers have to opt-in to offer this fare and many prefer not to as it cuts into their profit margin.

If you’re considering which is cheaper then it really depends on where you are what the trip is. MyBroadband calculated the price for specific routes and found that Bolt was cheaper overall, except in Durban where UberNam offered a better price. So if you’re wanting to be savings savvy, downloading both and checking the route on each is probably your best bet.

When it comes to safety, however, Uber is always going to win over Bolt. While all e-hailing services have had incidences of assault or abuse, Uber has a far superior mechanism at dealing with these issues and disputes when compared to Bolt, with multiple customers complaining about a poor response time and lack of interest in customer issues from the service.

Although both specifically site needing proof of clean criminal records from drivers and that they take on reporting of these incidences seriously, Uber has a better reputation when it comes to getting to the bottom of customer concerns.

Bolt recently added an SOS button to their service in an attempt to improve this.