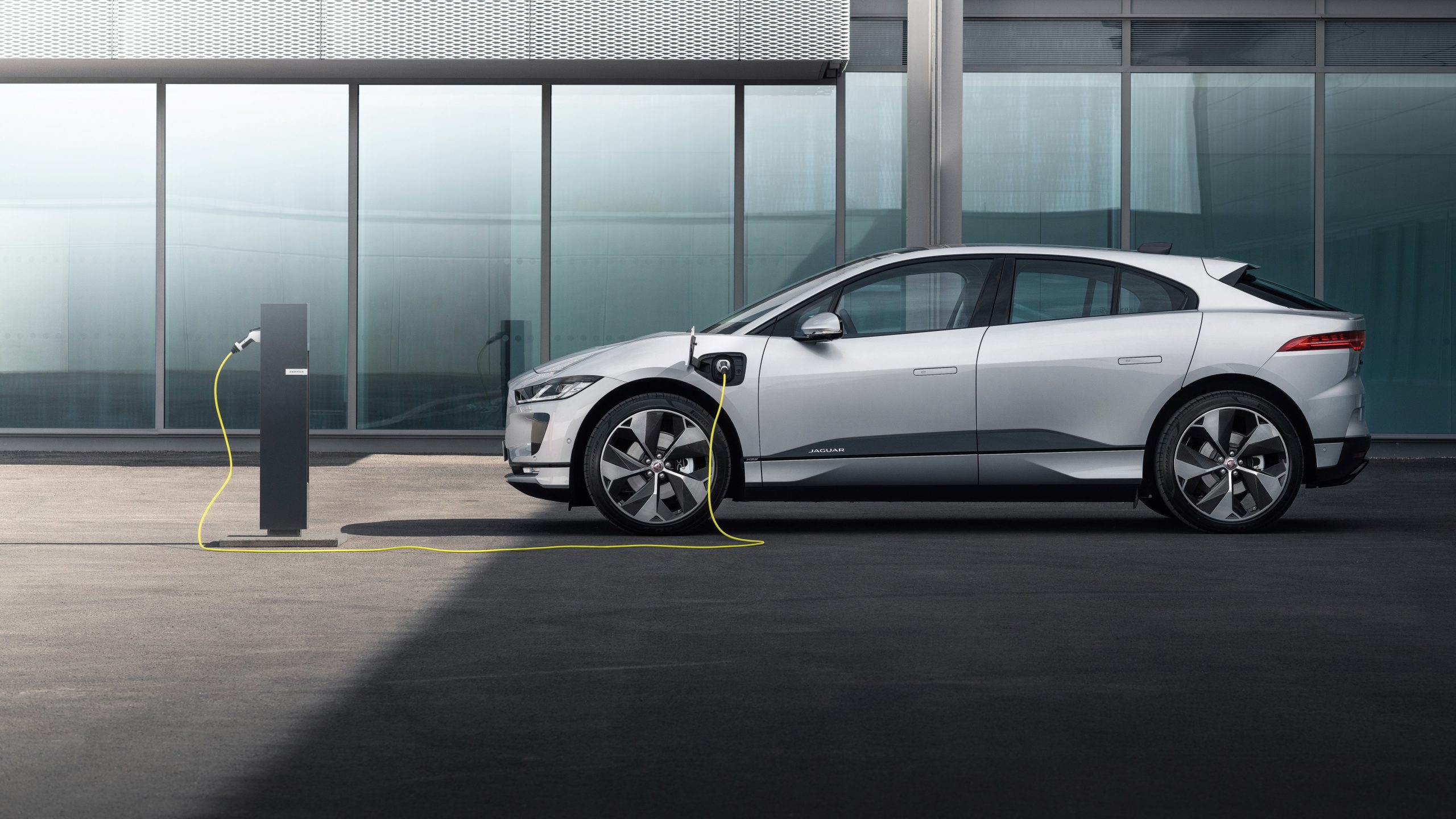 With electric vehicles becoming popular on South African roads, the confusing terminology might have some petrolheads struggling to understand EVs, according to Motorpress.

Thanks to Jaguar South Africa, here are five must-know terms when it comes to electric vehicles:

The three letters stand for kilowatt hours. An F-PACE SVR uses an 82-litre fuel tank to supply petrol to its V8 supercharged engine, while the all-electric I-PACE gets its power from a 90 kWh battery pack, positioned in the flooring of the vehicle.

The bigger the number, the more energy an EV can store, and it is a very important factor to research when it comes to EVs.

kWh/100km measures an average efficiency as we do on regular petrol and diesel vehicles. Think of it as litres per 100km or l/100km for short.

It is simply used as kilowatt hours used per 100km of distance driven. It will be displayed in your electric vehicle’s dashboard and will decrease when driving easy or increase if driving fast.

For e.g, in the Jaguar I-PACE drivers can expect energy consumption figures ranging from 16.8kWh per 100km to 32.2kWh/100km. A low number will always indicate efficient driving.

AC stands for Alternating Current and DC stands for Direct Current. AC chargers are the wall box that is typically found in your garage and they are a bit slower to top up batteries. They are smaller, cheaper and more convenient than their heavy-duty DC counterparts.

DC chargers are referred to as rapid chargers. They are often found in public places such as shopping malls and highway rest stops where installation costs are more viable and electricity supplies are stronger.

The Jaguar Powerway for e.g, features a network of DC rapid chargers along frequently travelled inner-city routes in South Africa such as the N1, N2 and N3 highways.

To recharge a EV battery is a little more complex, as they accept varying rates of electricity flow – this should help explain why it is difficult to answer the question “how long does it take to charge?”

A three-prong wall socket delivers around 2.3 kW of energy, and even though an I_PACE can recharge at this rate, it would take quite a while to charge from empty.

An I-PACE can accept a maximum charge rate of 100kW, which leads to a quicker recharge time, but requires expensive DC chargers that are mentioned above.

In a nutshell, charging rates differ at each charging station, especially in public areas. Most public chargers along the Jaguar Powerway can supply up to 60 kW charge rates.

Electric motors like those in EVs act like generators when run in reverse. Brake regen or regeneration uses the inertia of a moving vehicle to produce electricity when coasting or slowing down and sends it back to the battery to be used again when accelerating.

In a performed test by Jaguar South Africa, an I-PACE returned 91.7kWh of regenerated electricity after driving a distance of 1000 km. This means that the car’s brake regen system delivered a free “tank” of electricity when driven along a 1000 km route with plenty of stopping, starting, cruising and slowing down.

Most EVs will allow drivers to choose the level of brake regeneration applied while driving.