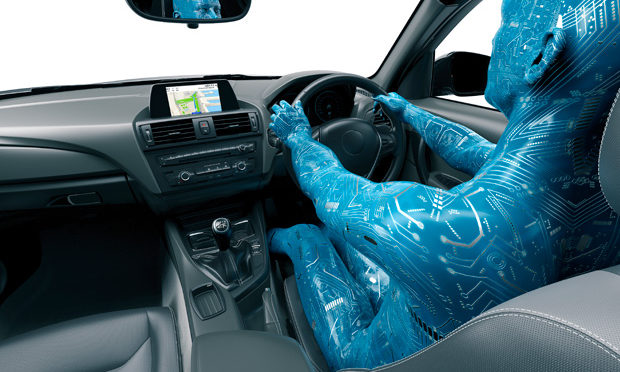 As Europe marks the 20th anniversary of Euro NCAP, the Automobile Association believes it is a unique opportunity to again highlight the need for improved safety testing on cars locally.

“Local consumers rarely have access to information on the safety ratings of the cars they are buying. For us, it’s critical that it becomes mandatory for a sticker to be placed in the windscreen of a vehicle telling buyers what the safety rating of that vehicle is, in the same way that a sticker is used to display the emissions rating of a vehicle,” the AA said.

The Association said implementing a local safety ratings scale, and displaying the results on each vehicle, would mean consumers have a better understanding of the safety of the vehicle they intend buying, at the point of purchase, and that this would allow them to make more informed decisions.

According to Euro NCAP more than 78,000 lives have been saved since Euro NCAP’s tough crash safety tests were launched 20 years ago this week. Today, Euro NCAP reveals it has published over 630 safety ratings, crash-tested some 1,800 cars and collectively spent over 160 million Euro to make cars safer.

“The first tests exposed safety failings in top-selling family cars, forcing a fundamental rethink in the way vehicles were designed to prevent accidents and save lives. Twenty years on, 9 out of 10 cars sold on the European market hold a Euro NCAP rating and the motor industry actively supports the development of new requirements for the top safety ratings,” Euro NCAP said in a statement.

Euro NCAP added that today, the results of crash tests of two family cars built 20 years apart underline the huge advances in vehicle safety since 1997. Safety technologies that were non-existent or optional at most – such as driver and passenger airbags, side protection airbags, belt reminders and electronic stability control – are now standard on all cars sold in Europe.

Also read: Driving and road safety lessons to be included in school Curriculum

“Euro NCAP has given millions of consumers the knowledge and confidence to choose the safest cars possible. Recent years have shown a slowdown in the progress rate, however, so we mustn’t take our foot off the gas. We want to ensure that Europe’s roads get even safer in the next 20 years, not just for car occupants but for all participants in traffic.  We already test many more aspects of a car’s safety than we did when we started in 1997, and that is set to continue. Next year, we will test systems that recognise and avoid crashes with cyclists, and we’re lining up a very challenging roadmap for 2020 to 2025,” Euro NCAP noted.

In congratulating Euro NCAP on its 20th anniversary, the AA said the safety testing has improved safety standards in vehicles throughout the world.

“Safety on South African roads remains elusive; our road fatality statistics are proof of this. A key pillar of dealing with this is making sure motorists are driving safe vehicles, and the introduction of a safety ratings scale locally is one step in the right direction,” the AA concluded.