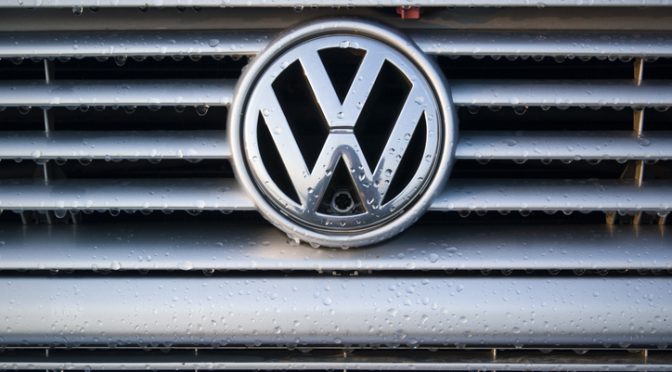 In a statement, Naamsa said: “The new vehicle market continued to edge higher, albeit at a slower pace, during December 2020, with aggregate industry new vehicle sales at 37 493 units recording a decline of 4 190 vehicles or a fall of 10,1% compared to the total new vehicle sales of 41 683 units during the corresponding month of December 2019.

The drop in sales from 2019 to 2020 can be attributed to the recession and pandemic. “Following the year-on-year decline in new vehicle sales of 2,8%, in volume terms, in 2019, the crippling effects of the COVID-19 pandemic resulted in a massive decline in new vehicle sales of 156 163 units, or 29,1%, from 536 612 units in 2019 to the 380 449 units in 2020. Vehicle sales are linked to the strength of the economy and the pandemic not only deepened an existing economic recession, but its severe impact resulted in that the domestic new-vehicle market in 2020 dropped back to the levels of two decades ago.” said Naamsa.

Naamsa no longer publishes individual car model statistics to the public, Car Magazine released a list of the top-selling vehicles for December 2020 in South Africa: