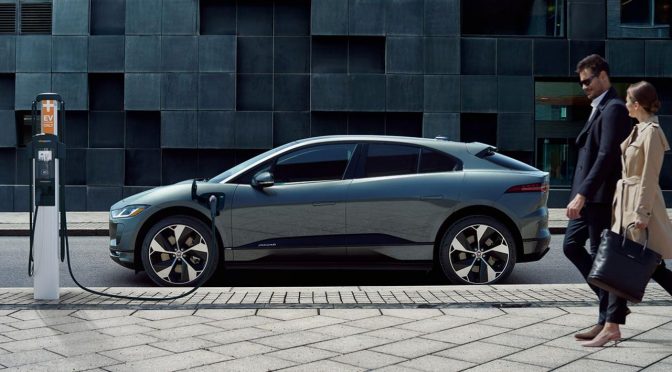 Electric vehicles (EVs) were the star of the show in a positive month for the used car market in South Africa. In keeping with previous trends, EV searches continued to show growth in the country with a 77% increase in searches year-on-year and a 4% increase month-on-month.

These figures come courtesy of AutoTrader. Its CEO, George Mienie, says that the stats are in line with the findings of the 2020 South Africa EV Car Buyer Survey. “The survey established that 68,31% of respondents were likely to purchase an EV in the near future. It is clear that demand exists, and we’re now seeing this reflected in the used car search results. Over 285,000 EV searches were conducted by car buyers in the first six months of 2021, indicating an increase of over 64% vs the same time a year ago – and this growth trend has continued in August,” he points out.

Turning to the used car market in general, Mienie says it was good to see the market stabilise after a somewhat tumultuous July. “Enquiries for used cars increased by 9% versus July and used car searches increased by 18% year-on-year during the month of August and 8% month-on-month,” he notes.

Yet another important barometer of demand is the measurement of Consumer Advert Views (CAVs). These are definitive precursors to an actual enquiry (lead) on a car and they serve as an important metric by which to measure the Automotive Attention Economy. There was good news on this front too. “CAVs increased by 18% year-on-year and 5% month-on-month during August,” reveals Mienie.

Looking ahead, Mienie is hoping for more of the same. “While 2021 GDP growth forecasts are quite conservative (PwC is predicting 2.5%1.), the used car market is seeing growth,” he concludes.