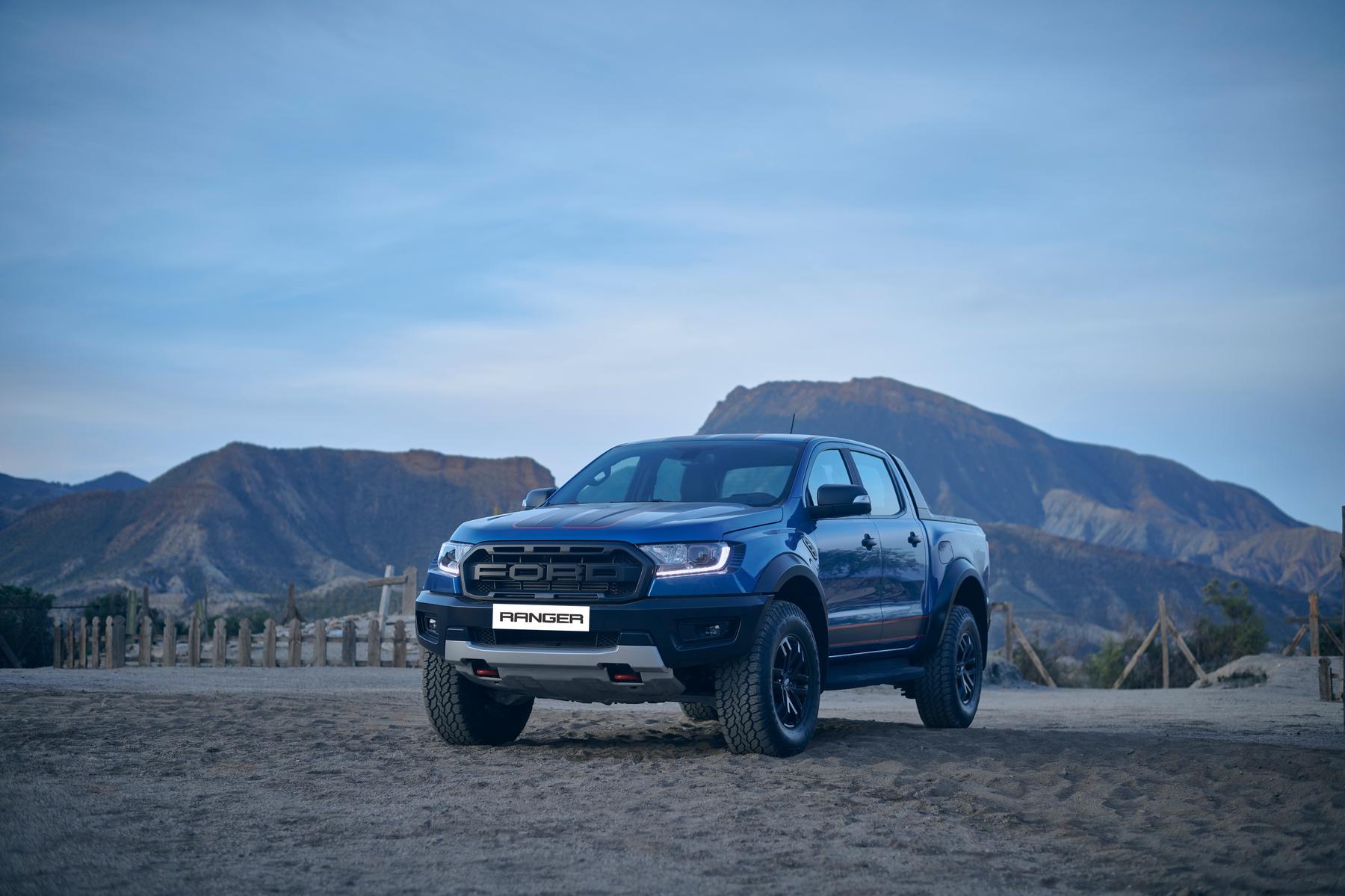 The Ford Ranger Raptor is not only one of South Africa’s best selling bakkies, but it is also the toughest, highest-performing variant.

According to Quickpic, Ford has confirmed the launch of the new Ranger Raptor Special Edition in South Africa. The derivative will be available in limited numbers to ensure exclusivity. 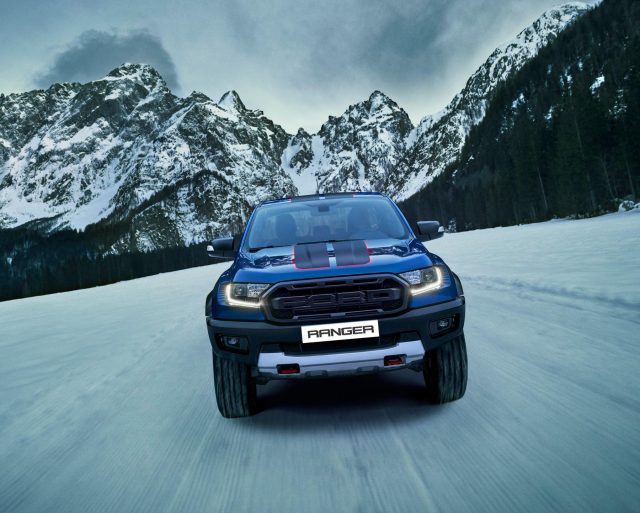 “The new Ranger Raptor Special Edition adds even more dramatic style to this trend-setting model which remains unequalled in the popular bakkie segment two and a half years after it was launched in South Africa,” says Doreen Mashinini, General Manager for Marketing at Ford South Africa. “The unique exterior enhancements and cabin updates make our off-road performance bakkie even more distinctive and desirable, while the fitment of the roller shutter as standard significantly enhances practicality and security for our customers.” 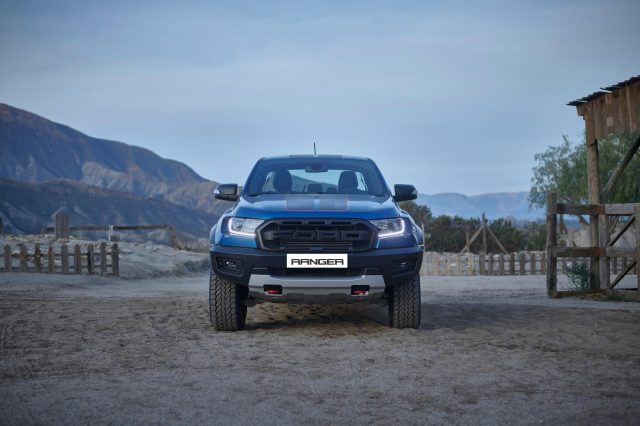 To complement the racing stripes, the front tow hooks are finished in red while the flared wheel arches, front and rear bumpers, door handles and signature Ford-embossed grille feature a matte black finish.

The Ranger Raptor Special Edition double cab has a very sporty feel to it, with red stitching on the steering wheel, instrument panel and door cards. 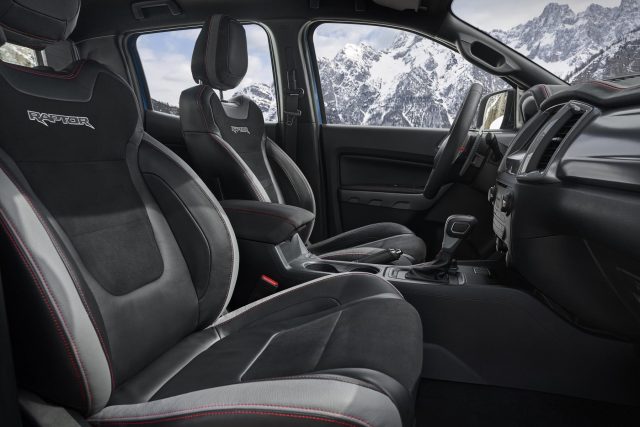 The Special Edtion model features the same chassis as the original Ranger Raptor, enabling the model to withstand high-speed off-road driving where regulation and conditions allow.

A 2.0-litre Bi-Turbo engine powers the Ranger Raptor  – allowing the variant to deliver a total of 157 kW with 500 Nm of torque with the same 10-speed automatic gearbox as the Ford Mustang sports car.

Pricing for the Ranger Raptor Special Edition will be announced closer to the launch its launch.