According to Motorpress, the variant will be available to order as a Defender 110 or 90. Inspired by the specification of the Defends that appear in No Time To Die, the Defender V8 Bond Edition features an Extended Black Pack with 22-inch Luna Gloss Black alloy wheels, signature Xenon Blue brake calipers and a ‘Defender 007’ rear badge. 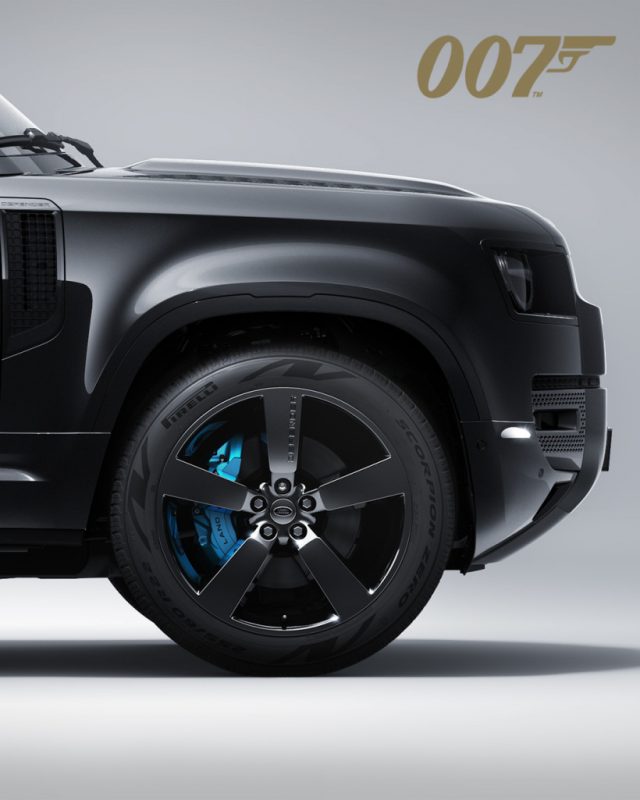 Only 300 lucky buyers worldwide will be able to purchase the V8 Bond Edition.

Finbar McFall, Land Rover Brand Director, said: “The Land Rover Defender V8 Bond Edition is an exclusive take on the most powerful production Defender ever made, inspired by vehicles on screen in No Time To Die. It represents a meeting of two great British brands and is a unique celebration of Land Rover’s 38-year association with James Bond.” 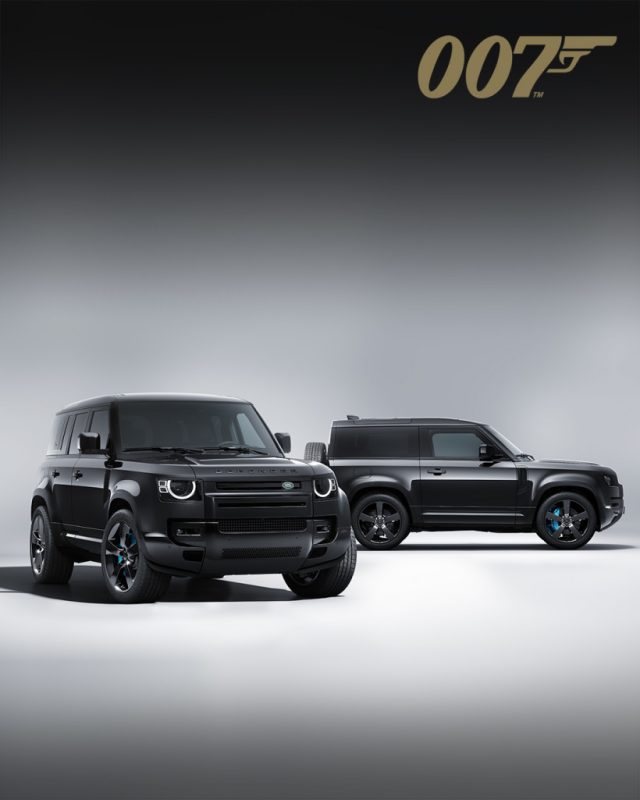 Defenders are at the heart of the action in No Time To Die alongside two Range Rover Sport SVRSs. A Range Rover Classic and Land Rover Series III are also in the film, which will be released in cinemas around the world from 30 September 2021.

Based on the recently launched Defender V8, the Bond Edition is powered by a 5.0-litre supercharged petrol engine delivering a total of 386 kW with 625 Nm of torque mated to an 8-speed automatic gearbox. 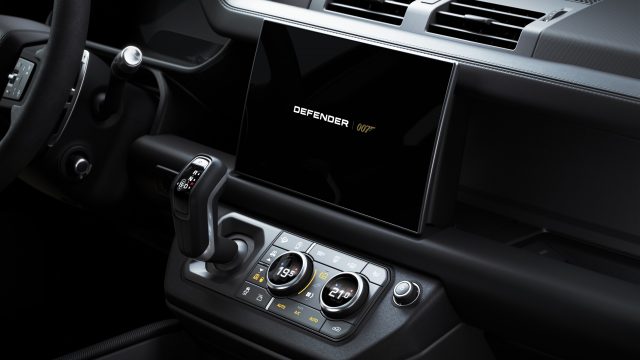 The model has a unique suspension and transmission tuning including a new Electronic Active Rear Differential. Exclusivity is guaranteed with only five Defender V8 Bond Editions destined for the South African market.

Check out the video below: