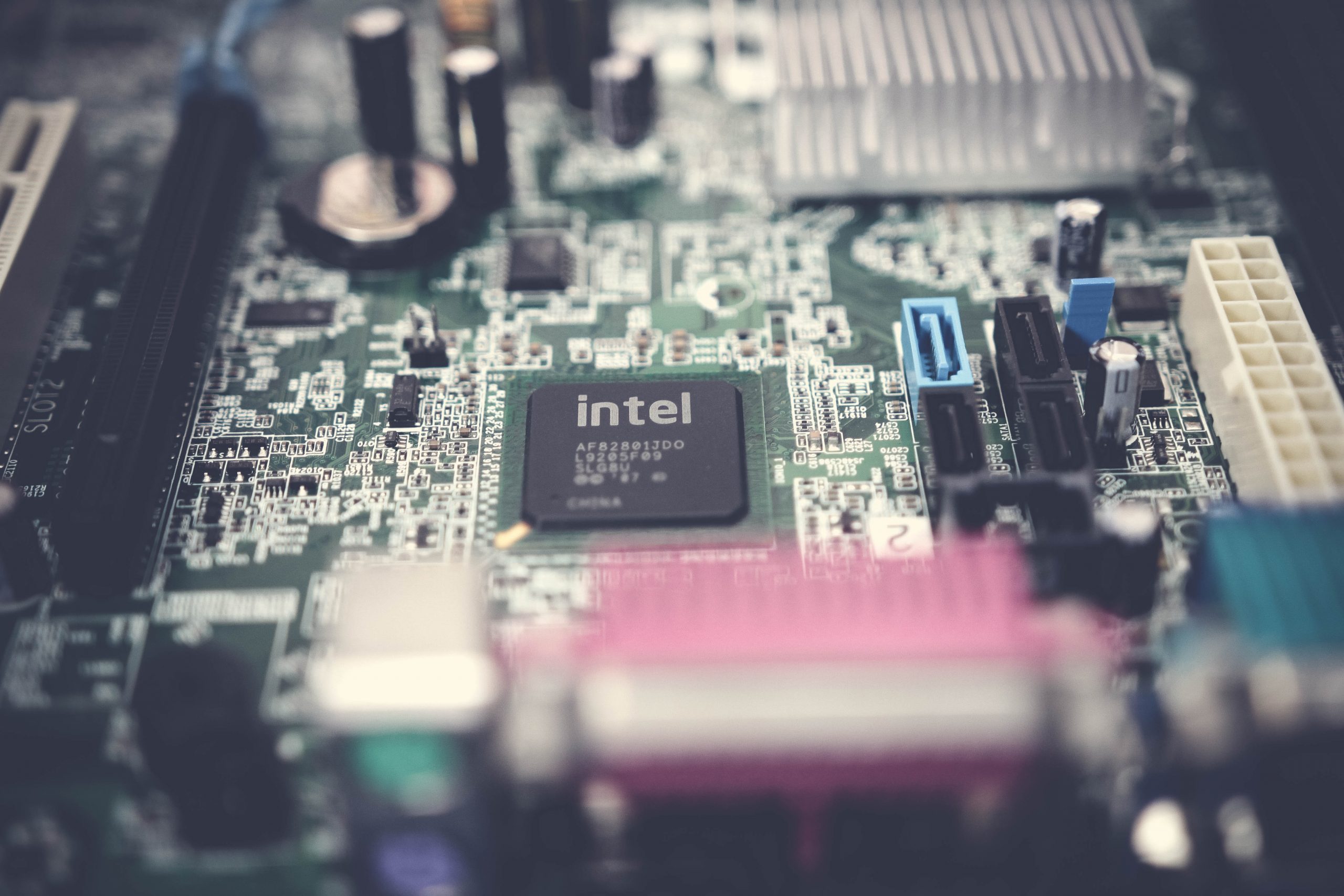 The global chip shortage has been affecting many car manufacturers globally. However, it is said that it may not affect the finances of Japan’s Toyota Motor Corporation or Honda Motor Company.

According to Reuters, the automakers have enough financial flexibility for more costs even if the chip shortage continues until the second half of 2021, said the statement of ratings agency Fitch.

Although one automaker may be looking at two working days of no production next week. Reuters noted that Nissan Motor Co said on Thursday, February 18 that it will suspend two assembly plants for two days (Feb 22 and Feb 23) next week due to the supplying of parts as a 7.3-magnitude earthquake hit the coast of Fukushima northeastern Japan on Saturday, February 14.

The earthquake left many people injured and triggered a massive spread of power outages. However, Nissan did not confirm which auto parts or the number of vehicles affected by this.

Toyota is currently unaffected by the matter as they confirmed to have up to a four-month stock of chips.

Toyota said on Tuesday, February 16 that it would need to suspend production on 14 lines at nine group factories in Japan due to suppliers that were affected by the earthquake.

This issue could impact nearly 1-million global light vehicle units production in the first quarter of this year.

US chip industry calls on Biden to fund factories