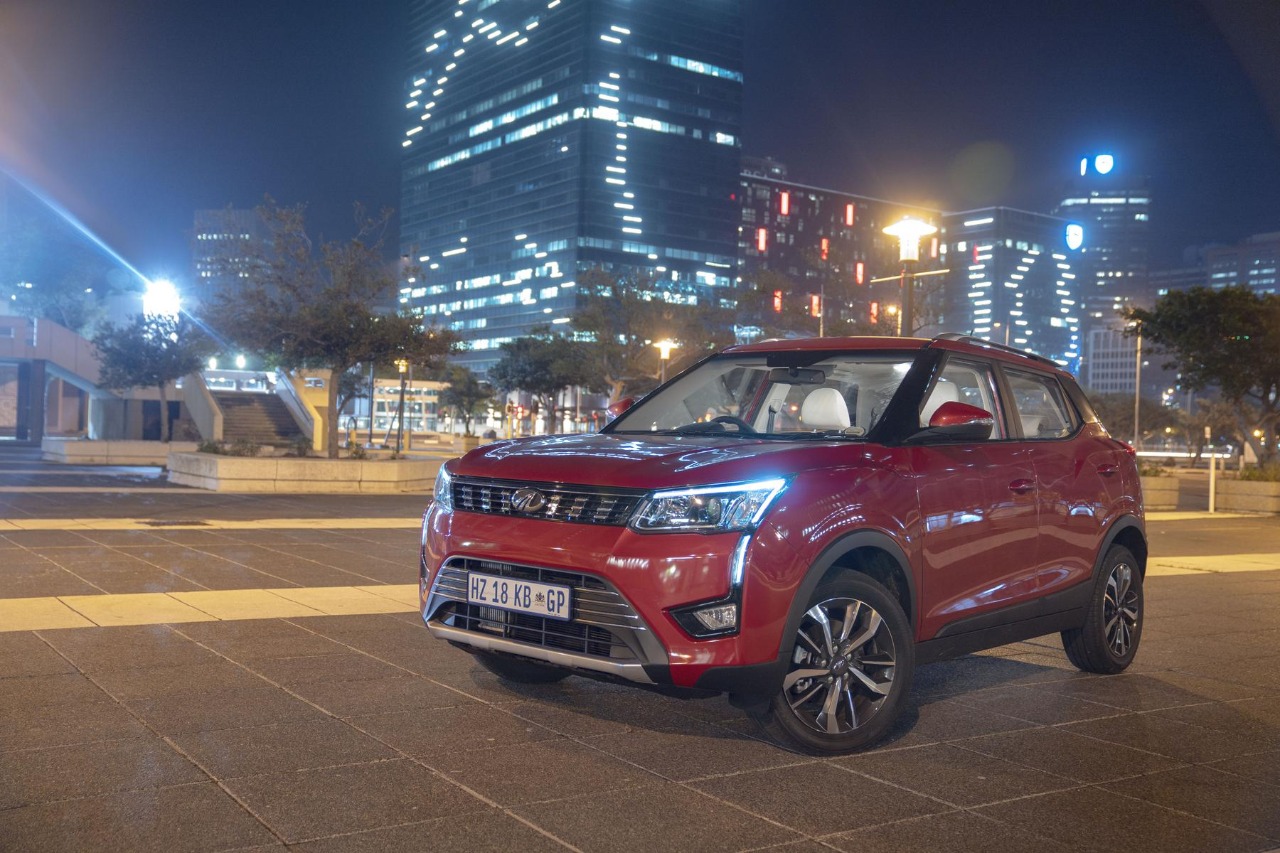 Mahindra and ArriveAlive.co.za has signed an agreement with an aim towards road safety awareness and responsible road use across South Africa.

They will also educate drivers on the importance of vehicle safety equipment that most tend to ignore and see as nothing but a cool feature.

The campaign will be called “safer drives, safer lives” and will be similar to the campaign held by Mahindra in India, where it recently received the Safer Choice Award from the Global New Car Assessment Programme (GNCAP).

The award was given to Mahindra for achieving the highest crash-test score for a vehicle in the country.

GNCAP gave the XUV300 a full five-star vehicle safety rating in South Africa, making it one of the safest vehicles ever tested for the South African automotive market and ranked first on its #SaferCarsForAfrica ranking.

“Vehicle safety awareness is very often neglected in favour of performance features or creature comforts. We would like to educate the public to also consider a vehicle’s safety credentials and to understand the role and operation of the various safety features in their vehicle,” says Rajesh Gupta, CEO of Mahindra South Africa.

The Safer Drives, Safer lives campaign offers educational series focused mainly on the safety equipment of the vehicle and how to use it effectively.

The series aims to educate the public on the difference between active and passive safety features.

“South Africa has a very high road accident and fatality rate and all too often the cause is linked to driver error and a misunderstanding of vehicle dynamics and safety equipment. We hope to address this with the Safer Drives, Safer Lives campaign and look forward to working with
the team at Mahindra South Africa,” says Advocate Johan Jonck, manager of the ArriveAlive.co.za initiative.

The campaign will also be available on the ArriveAlive.co.za site and various social media channels with a series on vehicle safety equipment and crash test ratings.

It will include features on passive safety equipment like ISOfix anchor points for child car seats, airbags and side-impact bars and focus on dynamic safety equipment such as ABS brakes with electronic brake-force distribution.

“Once our online campaign is firmly established, we will hit the road with our upgraded XUV300 for a series of fun and educational safety events across South Africa. Here, we will demonstrate the role of different safety features and the importance of safe and defensive driving to media and the public,” says Rajesh.

The campaign will be launched in Mpumalanga, then make its way to Gauteng, Free State, Kwazulu-Natal and lastly the Western Cape.

For more information on the campaign: