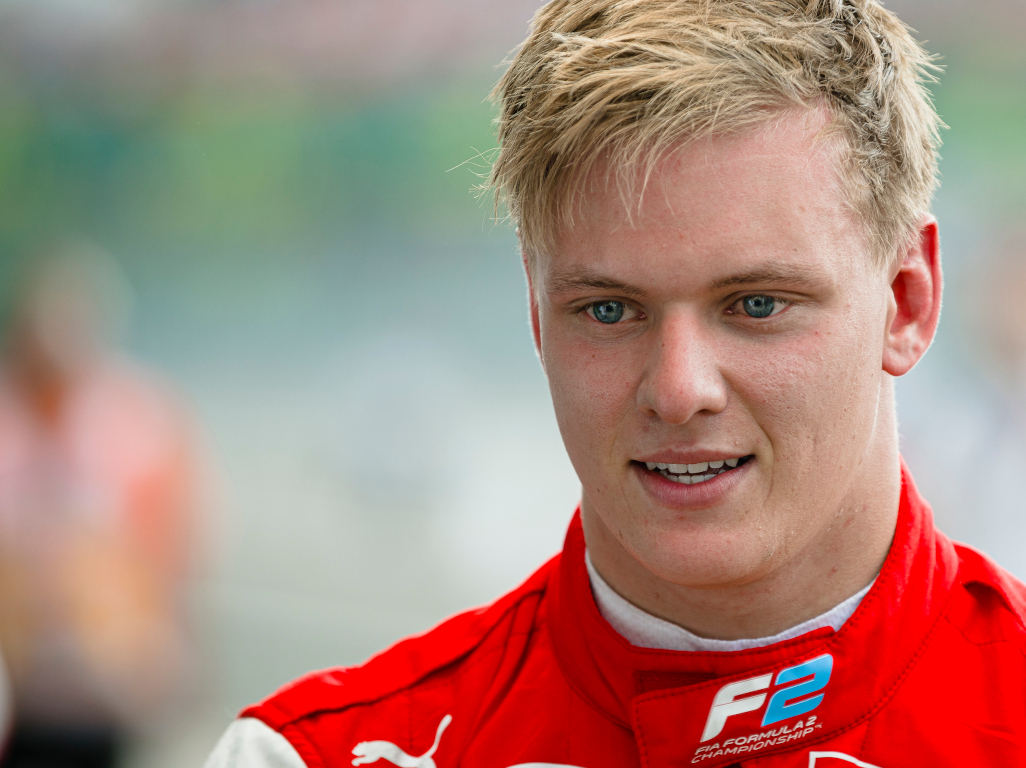 Following in his father’s footsteps, Mick Schumacher (21), will take on the Formula One grid in the 2021 season.

The announcement was made on Wednesday, December 2 by Haas Racing.

“I’m very pleased that we’re able to confirm Mick Schumacher in our driver line-up for next season and I look forward to welcoming him into the team,” said Haas Team Principal Guenther Steiner.

“The Formula 2 Championship has long served as a proving ground for talent to showcase their credentials and this year’s field has undoubtedly been one of the most competitive in recent seasons. Mick has won races, collected podiums and excelled against some pretty exceptional talent in 2020.”

Mick is in the lead of the Formula 2 title race by 14 points, only one more round remains. This is his second season in the Formula 2 series which he has won twice among 10 podiums.

His father Michael’s legacy as 7-time drivers’ champion is hard to beat but Mick is up for the challenge. In a video he thanked everyone involved and said it is a dream come true to be able to compete in F1.