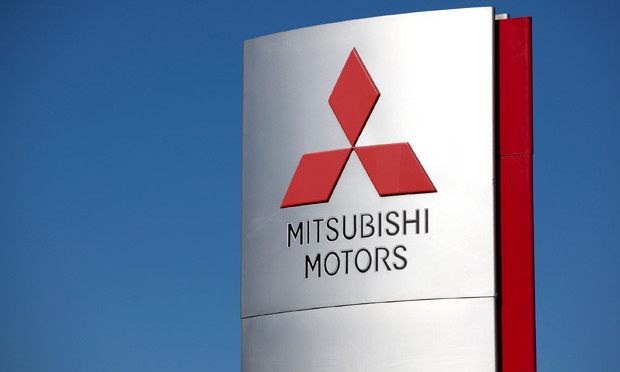 Last week Mitsubishi admitted to cheating on fuel economy tests saying that its employees had exaggerated the fuel economy performance of its small cars. The company had manipulated fuel-consumption test data for four domestic mini-vehicle models, two of which were produced for Nissan.

According to IOL news, this week Mitsubishi admitted to using fuel consumption testing methods that didn’t reply with regulations in Japan for as long as 25 years, which is more than what was thought.

Tetsuro Aikawa, Mitsubishi’s Chief operating officer, told reporters on Wednesday that orders in Japan have dropped by half but that Mitsubishi’s financial situation was still strong and no other funding was needed for now.

“Domestic orders have dropped by nearly half since before our announcement and now. As far as overseas markets are concerned, we don’t have new information on how this has impacted our sales.”

Despite the overall impact on Mitsubishi Motors, Aikawa has denied allegations that he and the company’s CEO plan to resign and that these were all based on speculation. However, he acknowledged the seriousness of the situation and said that they would treat it this way.

“It’s my responsibility and my mission to put the company on track to recovery. Beyond that, I haven’t had a chance to even consider the possibility of resigning.” Aikawa commented.