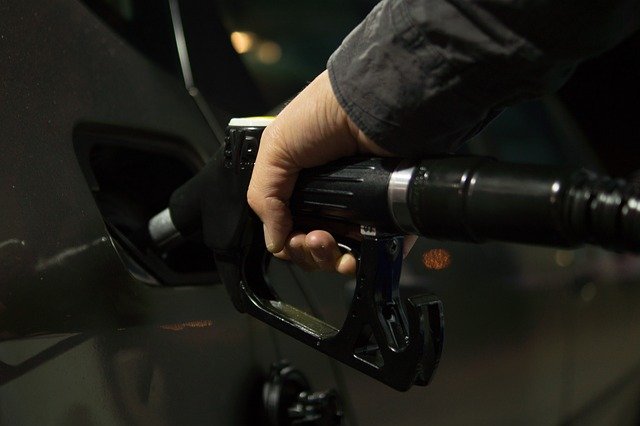 South Africans should brace themselves for a rise in petrol prices come January. The prediction was made by the Automobile Association’s Layton Beard, who attributes the rise to ‘record high’ oil prices.

The price could go up as much as 43 cents more for a litre of petrol. Diesel and illuminating paraffin will increase by an estimated 55 cents from next week Wednesday. Even though the rand managed to advance against the dollar in recent weeks, this is not enough to keep prices down.

“While South African oil prices are well off their record highs, the country’s economy is in a fragile state and any shocks to international oil prices or the rand/US dollar exchange rate could hurt fuel users badly going forward from February next year,” said Beard.